Apple files application for ‘iWatch’ trademark in Japan
HP exec says company will re-enter smartphone market, is working on a device that offers a unique experience 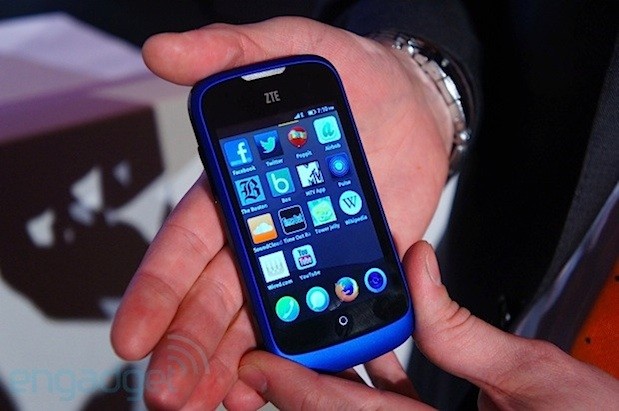 When Mozilla said devices running Firefox OS would be cheap, we didn’t know they’d be this cheap. Telefónica has just tweeted that the ZTE Open will be launching in Spain tomorrow for €69, which translates to around $90 and is a good $30 less than the cheapest developer unit we’d seen until now. And here’s where it gets pretty wild: that price includes €30 ($39) of airtime for prepaid customers. When we played with the Open back in February at Mobile World Congress, we weren’t exactly blown away by it, but we’re arguably not the target demographic. The real question is whether Spaniards will be willing to sacrifice access to Google’s services and ecosystem with devices like the Vodafone Smart Mini now selling for as little as €49 ($65).