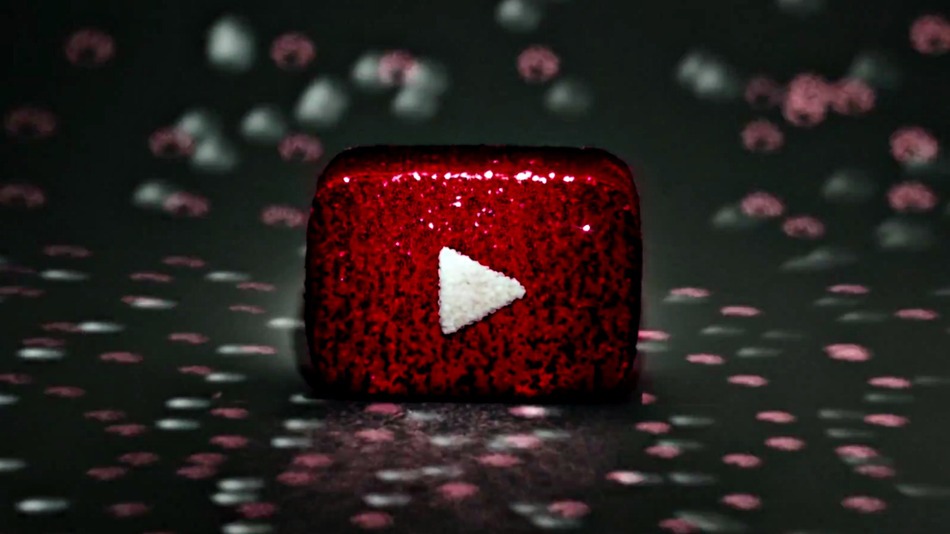 Is YouTube about to take on Spotify with a subscription music service of its own? That’s what a report from Billboard magazine claimed Wednesday, citing “several sources familiar with the plans.”

Like Spotify, the report said, the music service will have a free tier (with ads) and a premium tier (without ads). This would push the Google-owned video service in a new audio direction, with music available for streaming or caching on all platforms; however, YouTube would still hold on to its roots by offering music videos as part of the service.

YouTube sent out this canned response to multiple news services, whether they’d asked about the report or not: “We’re always working on new and better ways for people to enjoy YouTube content across all screens, and on giving partners more opportunities to reach their fans. However, we have nothing to announce at this time.”

Fortune reported a similar story in March, and said that the service would be launching “later this year.”