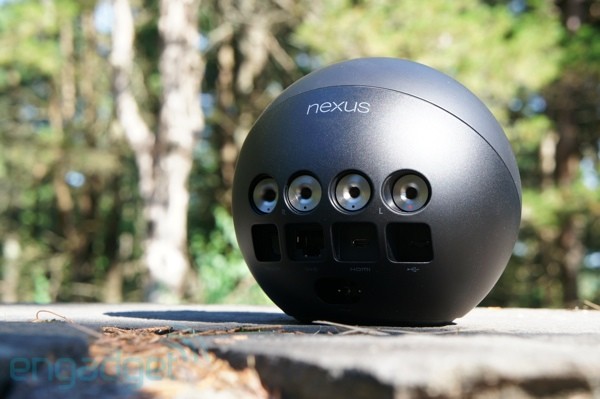 According to the Wall Street Journal, Google might make another foray into living room hardware as it’s currently developing an Android powered gaming console. Since that’s just not enough of a rumor bomb, the talkative “people familiar with the matter” also claim a wristwatch and followup to its “postponed” Nexus Q project are on the way. If you believe the rumors, its reason for jumping into all these categories is to beat products Apple is reportedly developing in the same categories, with at least one of them launching this fall. Finally, the leaks indicate Google’s next major Android update will be “tailored to low-cost devices in developing countries,” and are ready to go in a much wider variety of devices.

That could mean laptops or even appliances running the rumored Key Lime Pie flavor of Android, built by manufacturers like Samsung which is already working on a watch of its own. Also mentioned is HP, which the report goes on to claim is building laptops that run Android. Companies like Ouya, Mad Catz, Pebble and GEAK probably think Mountain View is already late to the party, but official OS-level support and heavily marketed hardware could take these segments to the next level.