Plastic skin lights up on contact, may lead to touchscreens everywhere (video)
Apple is testing larger-screened iPhone and 13-inch iPad, according to Wall Street Journal 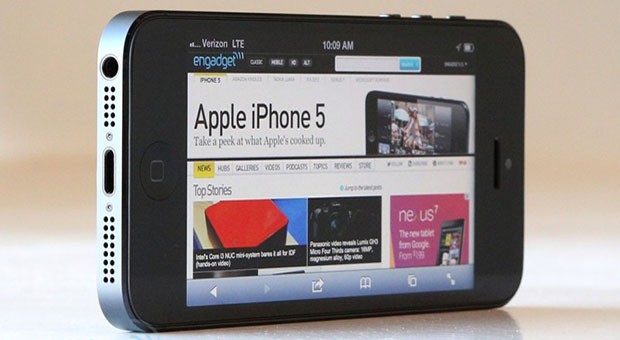 Rumors that Apple is looking to super-size its upcoming iPhone and iPad lineups are gathering steam, thanks to a recent report from the Wall Street Journal. It cited Apple’s suppliers in Asia, who said that Cupertino is testing a 12.9-inch iPad design and prototype iPhone screens larger than the current four inches. While Apple wouldn’t comment, of course, that jibes with an earlier Reuters report, which claimed it was considering 4.7- and 5.7-inch iPhone screens. If accurate (and that’s always a big if with such rumors), the report doesn’t necessarily mean that products with larger displays will ever come to market — Apple routinely changes specs and tests components during the development cycle. Still, it would be further evidence that the company’s willing to bend on its one-size-fits-all screen size policy, which is something that the large-handed (or weak-eyed) among us might appreciate.