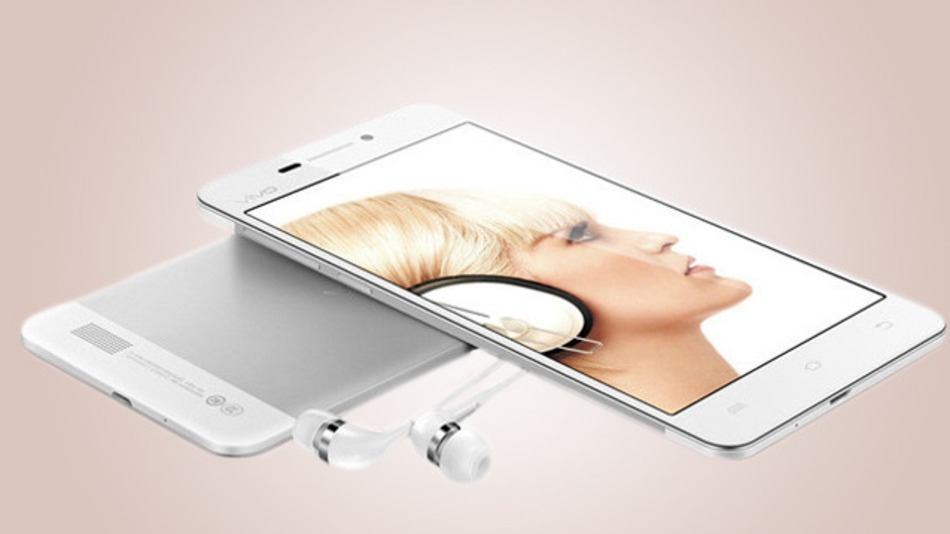 A full HD smartphone isn’t cool. You know what’s cool? A Quad HD smartphone — one with 2,560 x 1,440 pixels, like the one China’s Vivo just announced.

The Vivo Xplay 3S will be the world’s first smartphone with a 2K HD screen, with more pixels than a full-size iPad. The company didn’t specify exactly how big the display would be, but Engadget suspects Vivo is using a 5.5-inch Quad HD panel made by LG. That would translate to 538 pixels per inch (ppi).

Driving all those pixels will be a Qualcomm Snapdragon 800 processor, a system-on-a-chip that includes radios for China’s main LTE networks. Other specs, as well as the price and launch date, remain unknown.

So why would you want a phone with so many pixels? After all, if Apple’s “retina” claims are to be believed, once you go north of 300 ppi, there’s essentially no benefit — the human eye can no longer discern individual pixels at normal viewing distances. Screens that are already 1080p, such as those on the HTC One, are far beyond “retina” resolution. Why go even further?

One possible reason is to make the phone more usable at ever-closer viewing distances, for anyone who wants to hold the phone just an inch or two from the eye (and if you do this, what’s the matter with you?). Another could be to ensure a good experience with external displays. Although the resolution of the phone’s display differs from what it can drive externally, mobile app developers will favor support for screens that exists on phones, not monitors and TVs.

Or perhaps increasing screen sizes appeal to our inherent desire for “more” of everything and prove that it can be done. The practical benefits of expanding phone displays and 4K TVs are questionable, but the specs are certainly superior. For many people, apparently, that’s enough.

Of course, more pixels comes with a tradeoff in battery life and processing ability. It will be interesting to see when manufacturers such as Samsung, LG, Motorola and HTC respond with Quad HD phones of their own — and which chips will drive them.