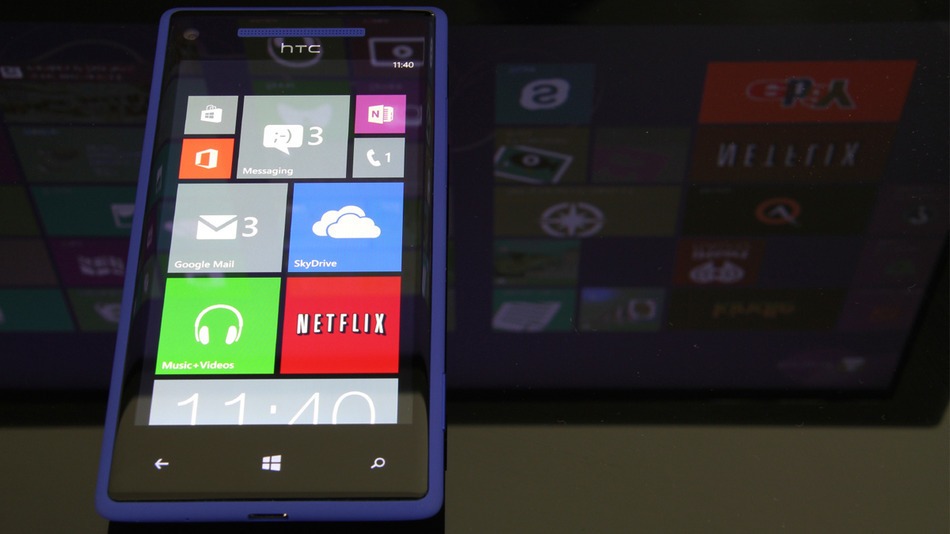 Although Android remains the leader among smartphone operating systems in the United States, new sales of iOS and Windows devices actually grew more in the last year, according to new data.

Part of Windows’ increase in sales growth could be its appeal with feature-phone users, the data found. A sizable 42% of people who bought a Windows device in the last year came from using a feature phone. Kantar attributed the success of Windows-powered Nokia Lumia devices as a driver of the Microsoft-owned OS’ growth.

Interestingly, while Windows devices have been popular with older consumers ages 50 to 64, it is also now attracting younger ones.

“When looking at those changing now and in the last year, we’re seeing Windows now gaining share among those aged 25-34.” Kantar Worldpanel ComTech analyst Mary-Ann Parlato said in a news release.

The referenced data from Kantar Worldpanel ComTech USA’s consumer panel focused on a 3-month period ending in April of this year.