With $2.6M From SoftTech, 500 Startups & More, BetterDoctor Wants To Take The Pain Out Of Finding The Best Local Care
Careful, Hunters: PETA’s Drones May Be Watching You 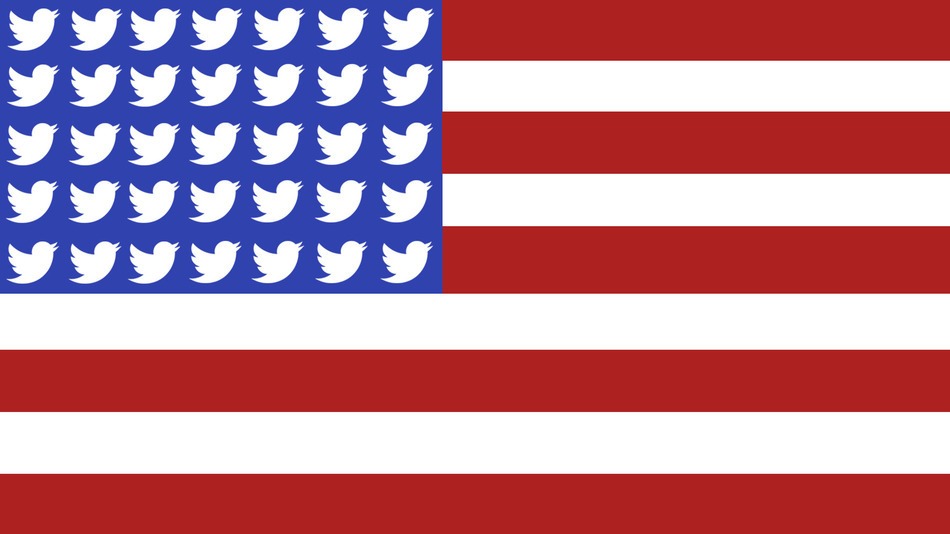 An official on the White House’s National Security Council was fired last week after he was uncovered as the person behind the now-defunct Twitter handle @NatSecWonk.

The Daily Beast first reported on Tuesday evening that Jofi Joseph was fired for “leaking internal information,” most of included offensive digs at various public officials and sharp criticism of the Obama administration — his bosses.

One of Joseph’s tweets read “‘Has shitty staff.’ #ObamaInThreeWords”, per The Daily Beast.

The account had accrued more than 1,000 followers, according to Favstar.fm, where you can read a small sampling of the deleted account’s tweets and bio. The bio for @NatSecWonk read, “Unapologetically says what everyone else only thinks. A keen observer of the foreign policy and national security scene. I’m abrasive and bring the snark.”

Joseph admitted to the claim and emailed the following statement to Politico:

It has been a privilege to serve in this Administration and I deeply regret violating the trust and confidence placed in me. What started out as an intended parody account of DC culture developed over time into a series of inappropriate and mean-spirited comments. I bear complete responsibility for this affair and I sincerely apologize to everyone I insulted.

In addition, a person briefed on the investigation into the matter told Politico that Joseph is also behind the off-color @dchobbyist account (which is locked, but still active). Joseph has not addressed these claims.

Despite his disclosures, it doesn’t seem that Joseph particularly endorses national security leaks. One @NatSecWonk tweet from earlier read, “Here’s the bottom line: @wikileaks can go fuck themselves.”