Wearable tech fashion is dominating the headlines, with excitement brewing over Google Glass and potential smart watches by Apple and Samsung.

Tech giants aside, smaller companies are also entering the wearable tech space, including Embrace+, which alerts wearers to smartphone notifications “through a combination of visual and tactile cues.” What’s more, this happens all while the mobile device remains inside a purse or pocket.

“Through a simple set-up of some basic parameters on the smartphone you already have, the Embrace+ will show you what you want, and when you want to know it,” according to the company’s Kickstarter page. “What it shows, how it displays your information and how frequently you see the information is completely up to you.”

The funding period for Embrace+ ended on June 9, with the company having raised close to $265,000 on Kickstarter — more than three times its original goal of $80,000.

Would you use this wearable tech bracelet? Tell us in the comments, below. 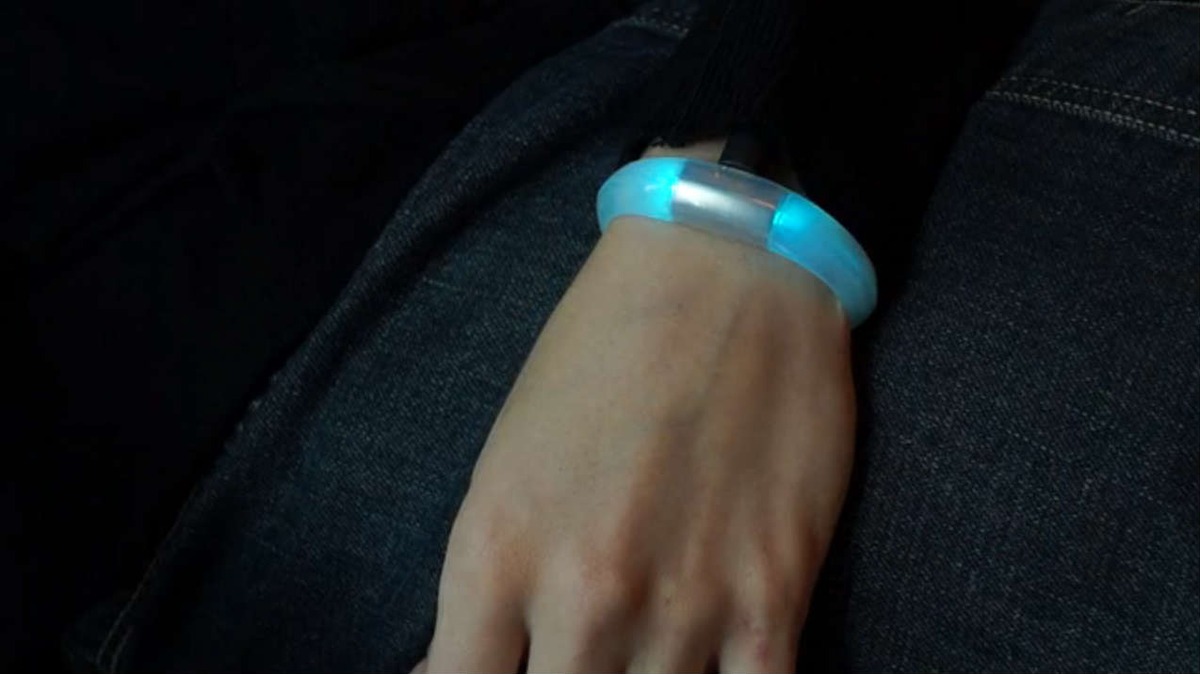