Why Advertisers Need YouTube
Apple Might Launch a Bigger iPhone, as Well as a Cheaper, Colorful One 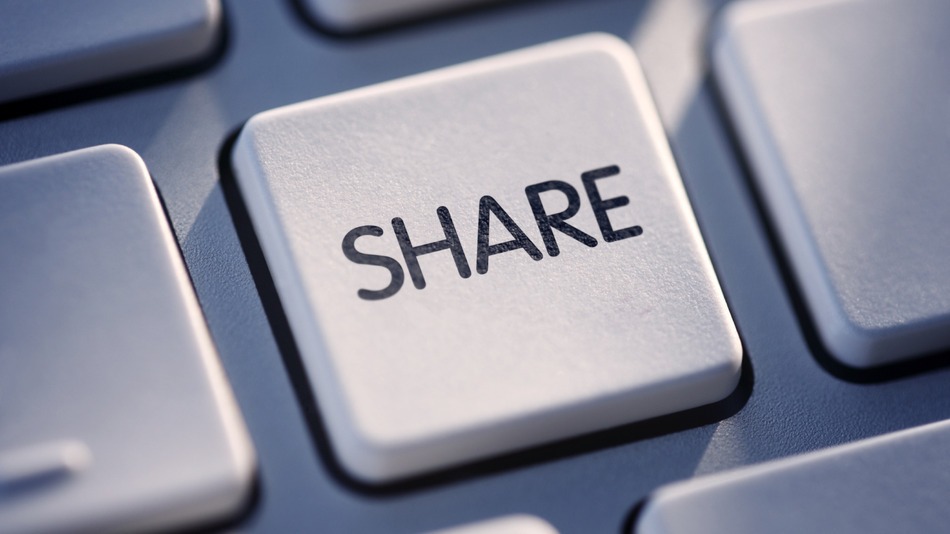 Remember that time a couple of Norwegian 20 year-olds posted a picture to Facebook? Sure you do. The one where the girl, Catherine, agreed to have sex with her friend Peter if the picture got a million Likes?

It turned out to be a joke for the benefit of the pair’s friends. Still, the picture zoomed past a million Likes in less than a day. Now the story has become a subject of an academic white paper by a trio of Facebook data scientists. The paper investigates how this picture, along with a similarly viral posting from President Obama, made the big time.

The answer? “Cascades of reshares,” writes Alex Dow, one of the Facebook data scientists who will present the paper [PDF link] at an Artificial Intelligence conference next month.

Here’s a visualization of what those reshares for the Norwegian photo looked like, where every dot is a user: 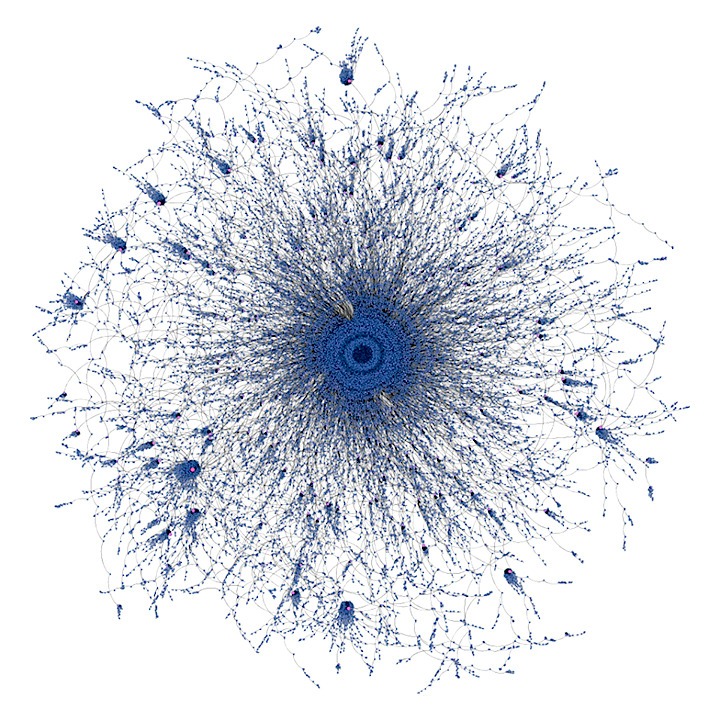 Notice the many small clumps of shares, each one from a particularly well-connected user or Facebook page. In total, the Norwegian photo was reshared by 150,759 users, and 1,795 pages.

The important thing about that graphic, if you’re a data scientist, is that it validates the whole concept of going viral.

The important thing about that graphic, if you’re a data scientist, is that it validates the whole concept of going viral. Strangely, it turns out, there haven’t yet been a lot of studies that prove online stories spread person-to-person, like a chain letter or, indeed, a virus.

Most times scientists look at this sort of thing, they see a one-to-many model: a trusted news source, or an organization with a lot of reach like the government, has a lot of followers. So the connections don’t roll very deep. They’re more like millions of spokes on a single wheel.

Yes, the graphic above looks a little like that — shares radiating outwards from the Norwegians’ friends. But you can also see why the number of steps between those shares is enormous.

This is no six degrees of separation. On Facebook, it seems, we roll hundreds of thousands of nodes deep.

This is no six degrees of separation. On Facebook, it seems, we roll hundreds of thousands of nodes deep.

There are a few other interesting nuggets in the Facebook white paper. It turns out only 5% of photos on the social network get reshared. Those that do get an average of about 15 reshares — though that number is skewed by the high end, the 0.5% of photos that get shared 500 times or more.

It won’t surprise you to learn that the Norwegian sex-seeking photo was shared mostly by men — or that once it reached the million-Like mark, shares rapidly dropped off. It maxed out at 1.8 million Likes, and has since been removed.

The Obama victory photo, meanwhile, also got shared through viral cascades many hundreds of thousands of nodes deep. And it had much more to offer in the way of longevity, reaching 7,395,719 Likes and 618,000 Shares.

What have you noticed about photos that get a lot of Shares on Facebook? Let us know in the comments.