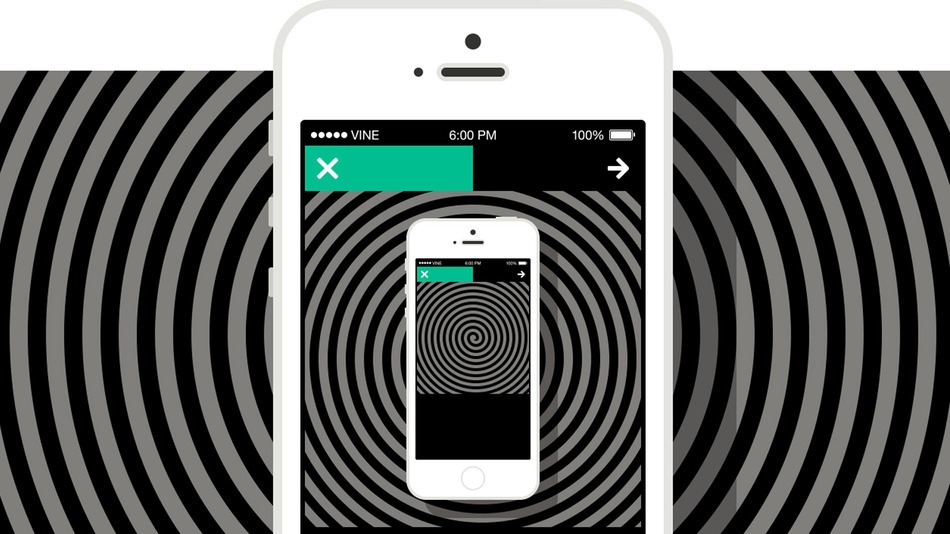 A new tool called “Sessions” allows users to save up to 10 posts at once and come back to work on them again at a later time. To do so, users click on a new icon at the bottom right side of the camera to save a session or open one you’ve already started. 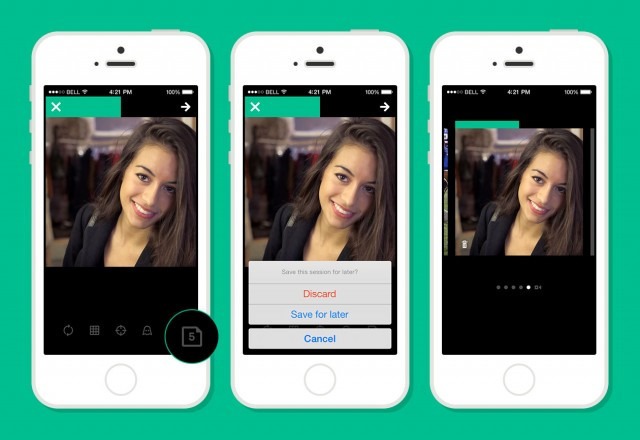 But perhaps the biggest new feature is Vine’s “Time Travel.” This feature allows users to remove, reorganize or replace shots within any post. So if you don’t want to use a specific part of a video, you can edit it before posting. Simply select the green bar from the camera while shooting and then tap edit. 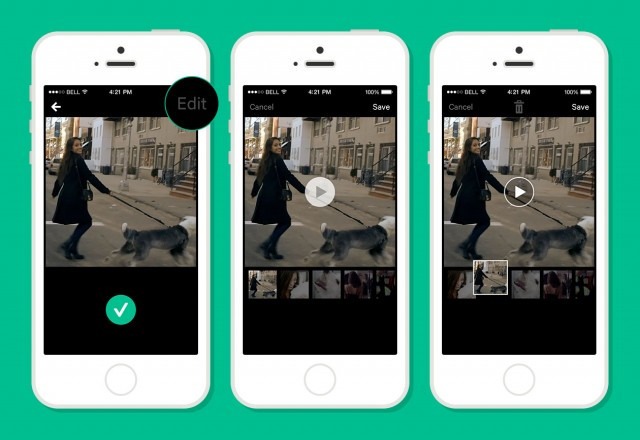 “Vine was built for one purpose: to make it easy for people to capture life in motion and share it with the world,” the company said in an official blog post. “That is the reason we built the Vine camera, and it’s why we continue to improve upon and build new tools for your creations, nurturing the balance between power and simplicity that you’ve come to expect from us.