You Can Now Down Vote on Reddit With a Frown
Tesla Pays Telefonica Millions To Power In-Car Wireless In UK, Germany, Spain, Holland 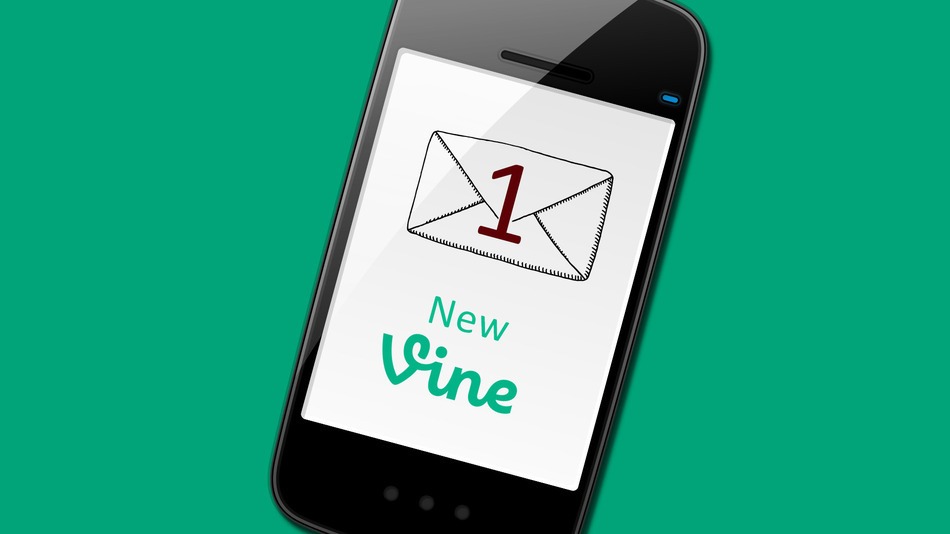 Users can now send video and text messages to one another through the app. Users can record a video message, add text, and send it to those in their Vine network, as well as those in their phone’s address book.

Messages sent to multiple users at one time will result in multiple 1-to-1 conversations, according to the company’s blog, so it does not appear the messaging feature supports group messages at this time. The feature is available immediately to those who download the app update on mobile.

In order to send messages to those you follow, but who don’t follow you back, you must verify your phone number within the app. Users will be able to receive messages from anyone, although messages from people they do not know or follow will appear in a separate inbox titled “other.” Users who wish to eliminate this inbox can do so in settings.

Vine teased out the new feature in the hours ahead of its launch. A Twitter and Vine editor, Jason Mante, posted this video to his Vine account Thursday that shows an incoming message arrive on his phone through the app. Mante geo-tagged his location as “Vine HQ.”

Vine users were previously able to leave comments on other videos, but there was no private messaging feature available.

Vine co-founder, Colin Kroll, also posted this Vine video Wednesday. The video appears to show a new message icon, and includes an audio overlay that includes the words “sharing together.”

The most obvious competitors are Snapchat and Instagram, which both offer similar private video messaging capabilities. According to comScore, Vine surpassed Snapchat in terms of unique monthly visitors just a few months after launch in 2013, but the two remain close. Instagram, which is owned by Facebook, has the largest audience of the three. 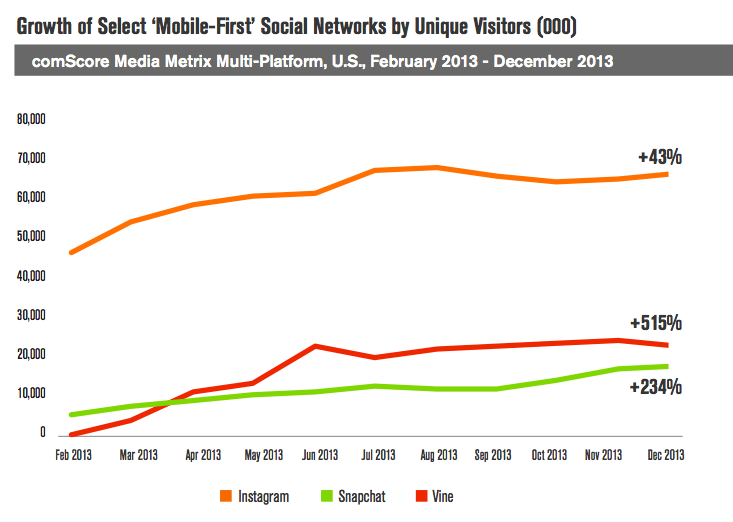 Vine messaging was released in an update to the app which was rolled out Thursday. The update also included new profile colors, which enable users to change the color of their profile page in settings.