Careful, Hunters: PETA’s Drones May Be Watching You
Is YouTube Launching a Music Service? 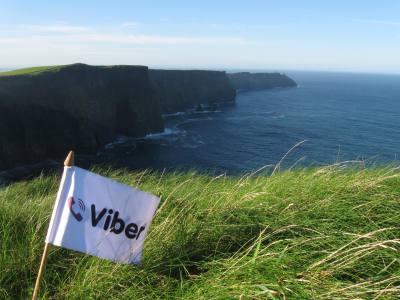 If you’re a BlackBerry fan, it may feel a bit like you can’t catch a break. But today Viber wants to change all that, delivering an updated version of the free calling and messaging app to the BlackBerry platform.

The update marks the first big upgrade that BlackBerry-flavored Viber has seen since bringing voice calls to the platform in April. BlackBerry has been supported by Viber since May of last year.

The new update includes a few details that Viber has already gone the extra mile to implement on other platforms, like iOS and Android. For example, user images and read receipts are shown in conversations, and users can now use custom location sharing. Overall, the UI received a much-needed facelift.

To be clear, this app supports BB 5, 6, and 7, but not the new BB10 operating system that’s compatible with newer BlackBerry devices.

Viber CEO and founder Marco Talmon reminds us in the press release that BlackBerry is the third larges platform for Viber, a company with over 200 million registered users. iOS and Android comprise first and second place.

Our continued support for the community of Viber users on the platform goes hand-in-hand with our efforts to reach the broadest possible audience of users around the world.

Viber has also included Bahasa Indonesian as an available language in the BlackBerry version.

On top of the new features, the new BlackBerry version has also been translated into Bahasa Indonesian, allowing Viber users who speak the language to easily access the app.

Viber recently flipped the switch on monetization with the launch of a sticker market. However, the sticker market isn’t available in the latest BlackBerry release.

The update will be rolling out over the next 24 hours. 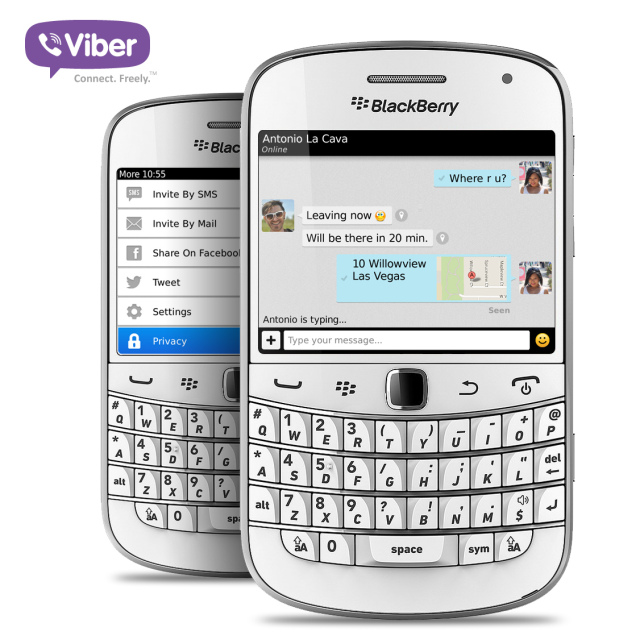