Autonet Mobile puts a new twist on the car key (video)
Google Glass Has a Navigation Problem. Here’s How to Fix It 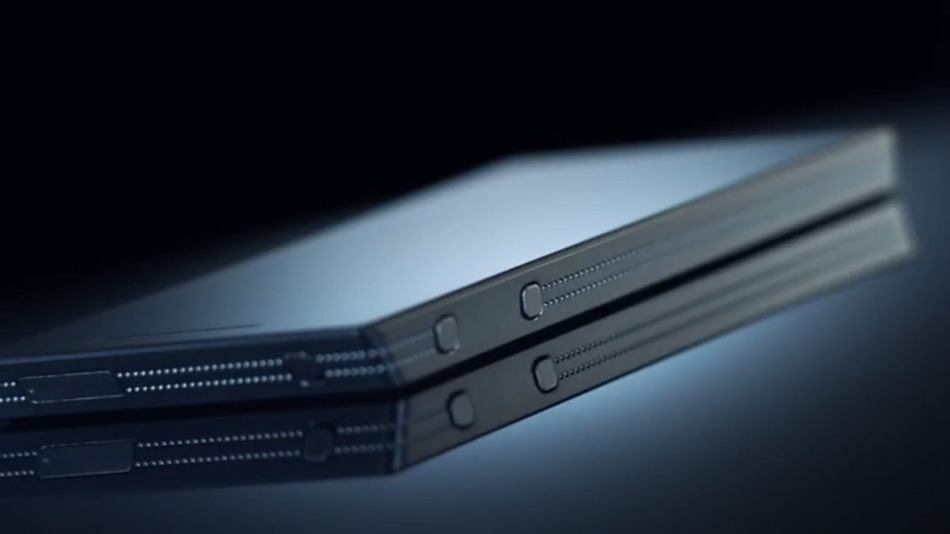 Alexey Miller, the chief executive officer of Russian natural gas exporter Gazprom, seemed to be having a megalomaniacal moment when he took over the company’s website on July 16 and demanded a tablet computer that could mimic all of the functions of a PC. While Tweeps were quick to rib Miller when he said he would pay $3.7 million for the device, that’s nothing compared with Mark Shuttleworth’s offer.

Shuttleworth, a South African software billionaire looking to break into the mobile operating system market, is pursuing a $32 million effort to develop a smartphone that can replace a desktop computer. Unlike Miller, he’s not paying for the project himself; instead, he’s asking other people to contribute on crowdfunding website Indiegogo. Shuttleworth says he wants to push developers to test the limits of processing power, storage and screen technology. “It’s sort of like a concept car,” he says. “But instead of waiting three years to see if something like it gets built, we’re going to try and build it now.”

The phone’s specs call for the fastest processor on the market, as much memory as a laptop (at least four gigabytes), and 128 GB of storage, twice that of a current high-end iPhone or Android smartphone. Also on Shuttleworth’s wish list: a super-vivid 4.5-inch screen made of sapphire crystal, which only a diamond can scratch, and a battery based on high-capacity silicon anode technology. “The only place we couldn’t find anything really futuristic and classy was with sound,” he says.

Shuttleworth got rich during the dot-com boom by selling a security software company called Thawte to network infrastructure giant VeriSign for about $600 million. He used part of that money to finance a 10-day trip to the International Space Station and, in 2004, to launch a company called Canonical. Few people outside of geekdom recognize the name, but Canonical makes a version of the Linux operating system called Ubuntu that’s used by millions of software developers and data center servers. Canonical has been in talks with smartphone makers to release other phones running Ubuntu next year that can connect to a keyboard and screen to simulate a home or office computer. Shuttleworth’s project would cut out the hardware companies.

Only donors willing to contribute at least $725 to the Indiegogo campaign will get an Ubuntu Edge, Shuttleworth’s phone, from the first batch of 40,000. The project has already set a handful of crowdfunding speed records and stands as the largest such campaign to date. Still, it’s only raised $7 million of the $32 million goal. (Canonical lowered the going rate for the phone to $725 from the original asking price, $830, after the initial surge of backers slowed.) “It’s like a marathon where there are people in tutus and dressed as bears at the start,” says Shuttleworth. “That’s the fun part, but it gets tougher as you go.”

The superphone may also have a tough time appealing to a broader audience. Longtime industry analyst Roger Kay of Endpoint Technologies points out that $725 can buy both a pretty good phone and a pretty good laptop. “They still haven’t sold me on why it’s better to have both things on the one device when there are cheap, kick-ass alternatives,” he says. The Ubuntu operating system also limits the device’s appeal, he says: “Most people aren’t Linux jockeys.”

Shuttleworth argues that the Ubuntu Edge is aimed at early adopters who want a cutting-edge level of technology in which most smartphone can’t justify investing. (Most developers spend about $50 million to produce a new device.) “If you pick an exciting component, and it causes you to have problems in the production line, then you’re out of a job,” he says of the hardware makers. If the campaign falls short of its goal, Shuttleworth says he won’t use his own funds to make up the difference. “The people either want this or they don’t,” he says. “Let’s find out.”

This article originally published at Businessweek