A Checkup on Xcel’s 2-Year-Old Community Solar Program
Snap Inc. is expanding its presence in China 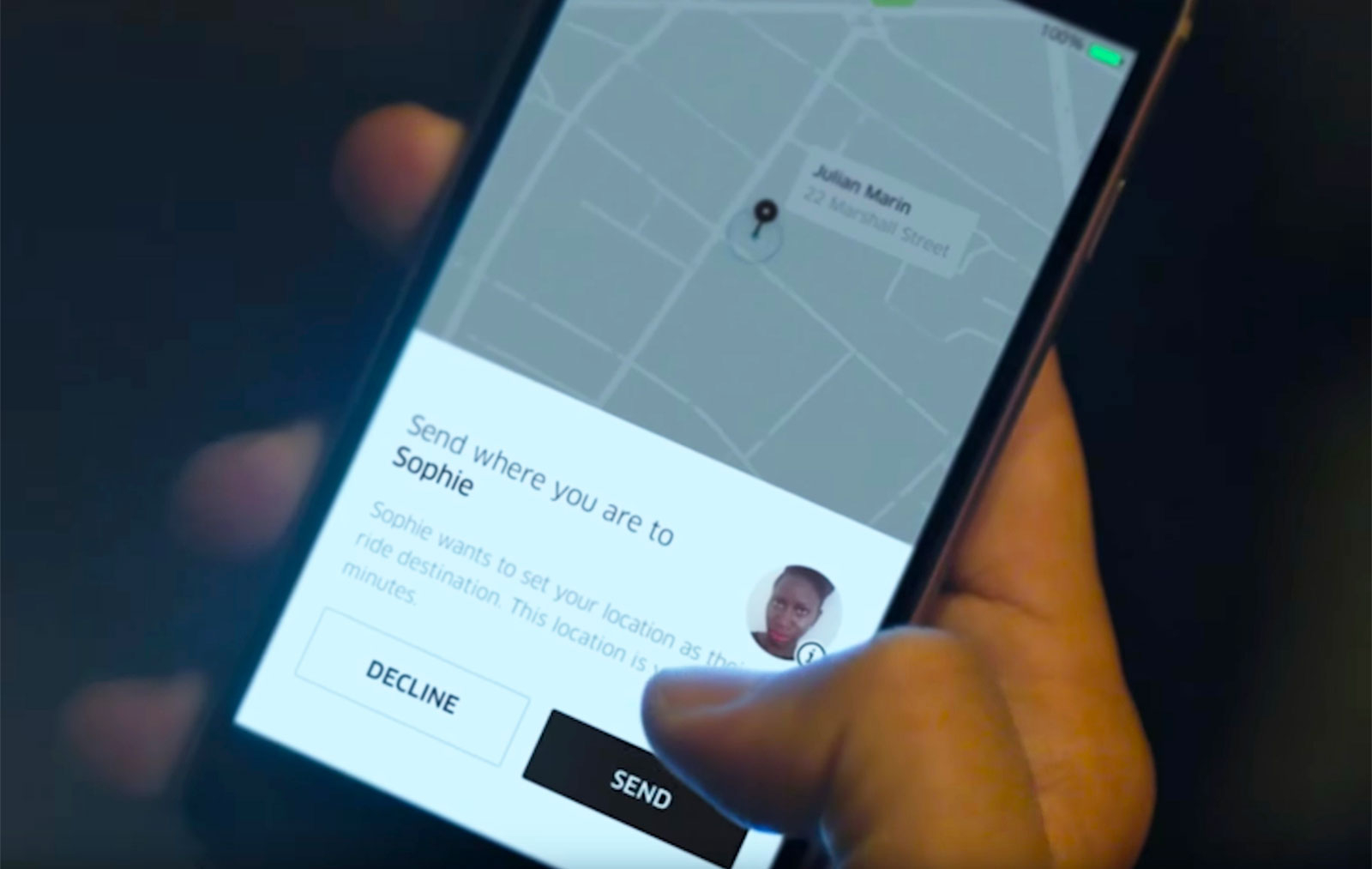 Most of the time, setting a place as your ridesharing destination works just fine. But what if you just want to meet up with a particular person, wherever they happen to be? Uber thinks it can help: it’s updating its app with the option of making destinations out of the people in your contacts. If they have the Uber app, they can volunteer their current static location so that you can use it instead of an address. They’ll automatically get your estimated time of arrival, too, so you won’t have to share it if they’re anxiously awaiting your visit. With that said, Uber is also adding a Snapchat tie-in to encourage sharing details of your trip.

The feature lets you unlock Uber-oriented Snapchat filters while you’re riding, such as when you’ll arrive or a surprise “mystery” filter. It’s clearly a promo (the ETA filter has a prominent Uber logo), but it makes sense if you’re already using Snapchat to talk to your friends — they won’t have to wonder how long they have to wait before you join them at the night club.

Both efforts represent a concerted effort to stand out at a time when Lyft, Gett and other ridesharing services frequently offer a similar core experience. In a sense, it shows what app-based hailing can do versus many taxis: you’re not confined to asking for easily identifiable locations. That could be particularly important to Uber’s plans for self-driving cars, since autonomous vehicles can’t improvise on drop-off points like a human driver can.