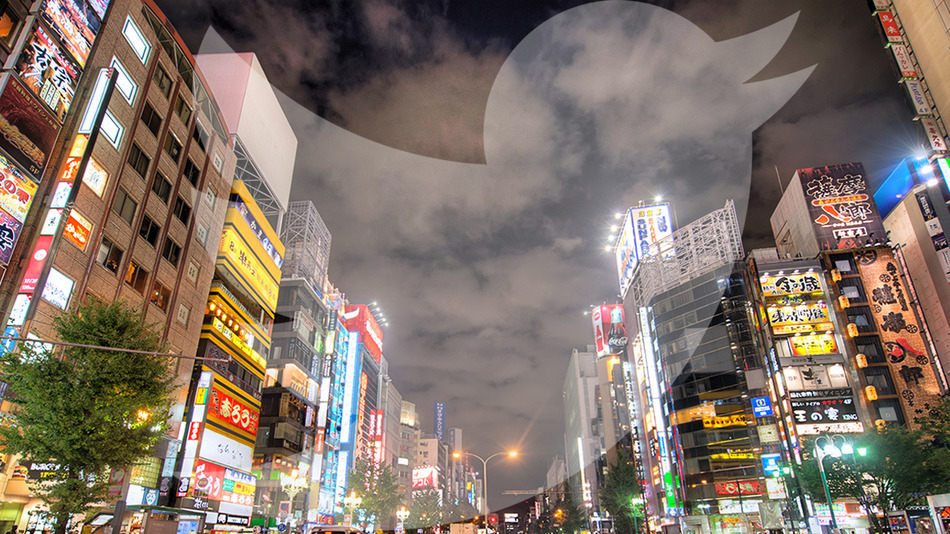 During an Aug. 3 airing of Japanese animator Hayao Miyazaki’s masterpiece Castle in the Sky, thousands of anime fans watching the broadcast in Japan tweeted in unison to coincide with an exciting scene during the film’s climax.

The resulting spike in Twitter activity didn’t simply surpass the previous “tweets per second” mark. It blew it out of the water. In one moment, the site experienced a whopping 143,199 tweets, more than four times the previous record. The influx of tweets was surprising. The party responsible was not.

Japanese Twitter users have set this record many times, most recently on New Years Eve 2013 when the clock struck midnight in Japan and Korea. A separate Japanese broadcasting of Castle in the Sky resulted in the tweets per second record back in 2011 and, during the 2010 World Cup, a Japanese goal during a match against Cameroon resulted in 2,940 tweets per second, a record at the time.

The tendency for Japanese Twitter users to tweet en masse is interesting, but it’s also indicative of a much deeper relationship between the country and the technology: Japan simply loves Twitter.

Roughly 30% of Internet users in Japan used Twitter in May 2013, compared to only 26% of Internet users in the United States, according to comScore’s 2013 Japan Digital Future in Focus report. (According to eMarketer, the GlobalWebIndex found those numbers to be 36% and 20% respectively for all of 2012.) The U.S.-based Twitter’s S-1 stated multiple times that user growth in Japan is expected to exceed growth rates in the United States moving forward, and Twitter has more reach than any other social network in Japan, including Facebook.

Of the Twitter accounts responsible for the most all-time tweets, six of the top seven are Japanese, including all of the top five, according to social media analytics firm Topsy. While some appear to be Twitter bots, these accounts have racked up tweet totals in the millions. 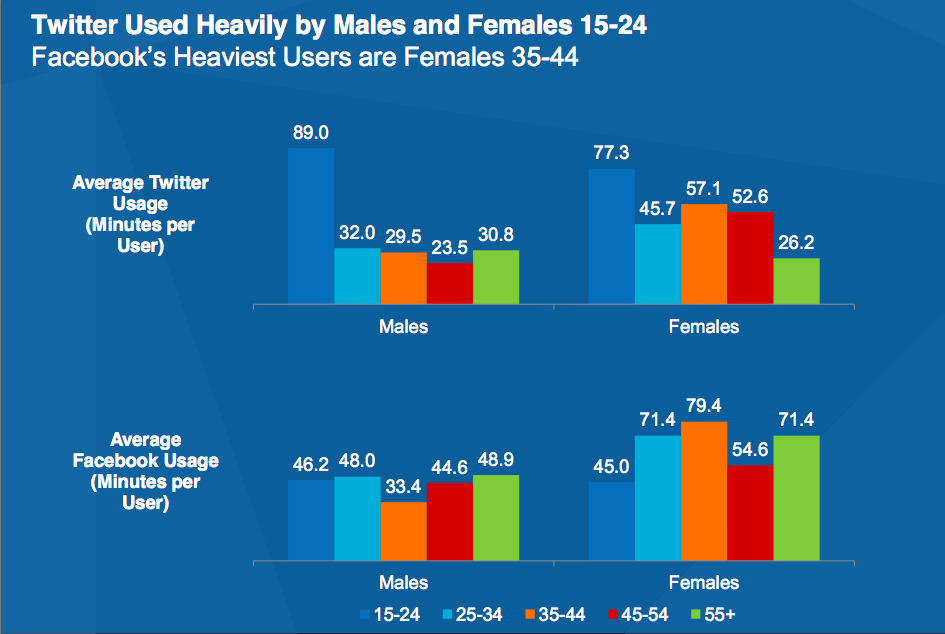 Perhaps Twitter’s popularity in Japan stems from the fact that users can convey much more in 140 Japanese characters than users can with English. Perhaps, as Columbia Business School Marketing Professor Joseph Plummer suggests, the Twitter logo and name ring true with an audience that has eagerly adopted cute characters like Pokemon and Hello Kitty.

Between the records, the adoption, and the million-club tweeters, it appears that Twitter has staying power in Japan. And the Japanese culture is, in many ways, structured to support the service that relies on short, text-like messages.

For starters, the Japanese were very early cellphone adopters, particularly when it came to accessing the Internet over a mobile device, says Thomas LaMarre, a professor at McGill University in Montreal, Canada, who focuses on the history of Japanese media. While many Americans didn’t have Internet access on their phones until the late 2000’s, Japanese mobile users were surfing the web as early as the late 90’s, he adds.

By the time Twitter came along in 2006, people in Japan were already sharing status updates and posting messages on another social network called Mixi. This precursor to both Facebook and Twitter required a Japanese cellphone number, keeping the network restricted to those in the country, while simultaneously making it necessary for users to have a mobile phone.

The Japanese use their devices differently than mobile users in the United States. It’s not uncommon for commuters in Japan to travel more than an hour each way to and from work on crowded, public transportation, says Plummer, who has done business in Japan for years. That leaves a lot of time to stare at your phone and update your followers. 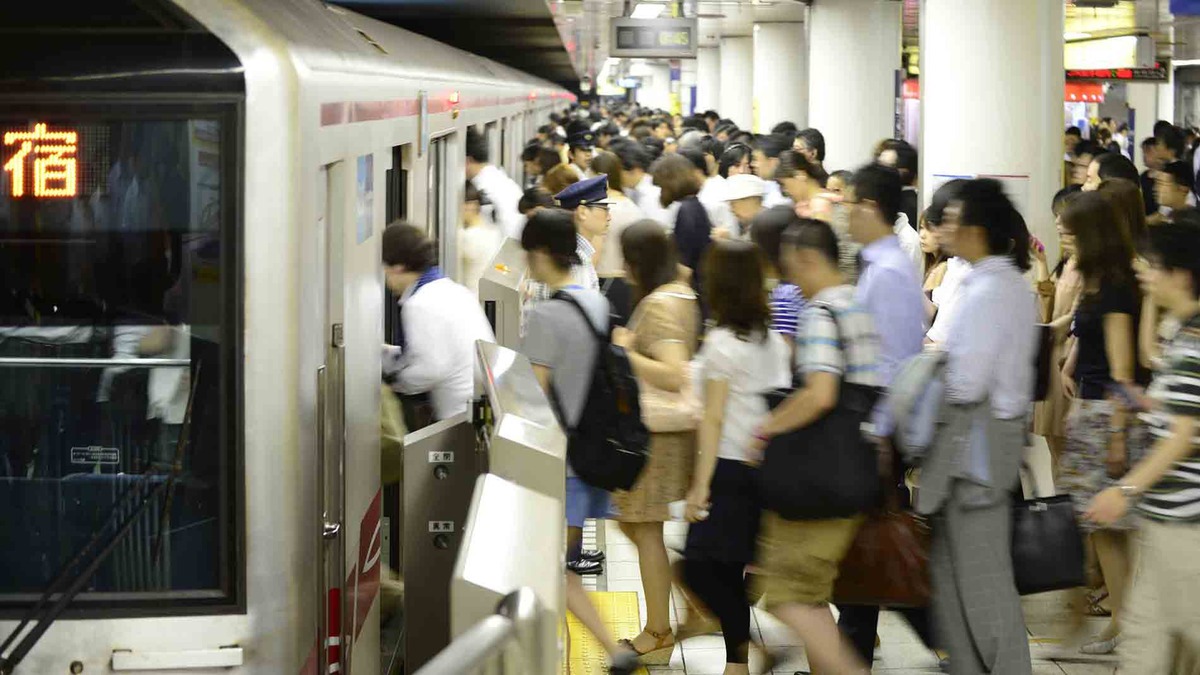 Talking on your phone in public is frowned upon, and LaMarre says that when cell phones first became popular, it wasn’t uncommon for people to hide their faces with newspapers or magazines if they ever did need to make a call in public. Adds Plummer, “You could hear a pin drop on Japanese subways and trains. Even today, the Japanese get really aggravated at Americans who, of course, think nothing of talking on a cellphone in a subway station or the lobby of a restaurant or the train.”

In addition to Twitter’s mobile-friendly functionality, Twitter offers Japanese users another important luxury: privacy. Unlike Facebook, which works hard to ensure users are logging in with their true identity, Twitter affords users anonymity by hiding behind an avatar, an aspect of the service many in Japan find necessary, says Plummer.

And as much as it seems that Japan was built for a service like Twitter, the microblogging site is working hard to keep its relevance in the country. Twitter will be reliant on other Asian markets to help boost growth and revenue figures, making Japan an important foothold in the region.

In South Korea, Twitter faces “intense competition” from a similar mobile messaging service provided by Kakao, according to Twitter’s S-1. In India, many users are operating on phones with “limited functionality.” In China, Twitter is blocked. (A 2012 study from the GlobalWebIndex reported that in spite of this, China was still Twitter’s largest country by total users.)

Twitter listed Japanese social messaging service LINE in its S-1 as a competitor, and there’s little doubt that others will continue to surface across Asia. Twitter did not respond to multiple requests for comment for this story, although there are many indications the company values its Japanese user base.

Twitter launched its Japanese version in 2008, and following the 2011 tsunami that ravaged the country, Twitter built an emergency alert feature in Japan almost a year before doing so in the United States. Japan was also the third place Twitter opened a sales office behind only the U.S. and the UK. In the company’s S-1, Twitter wrote, “we have recently focused our international spending on sales support and marketing activities in specific countries, including … Japan.”

In Twitter’s “2012 Year on Twitter” review document, nearly all of the moments, trends, and top tweets mentioned were from either the United States or Japan. 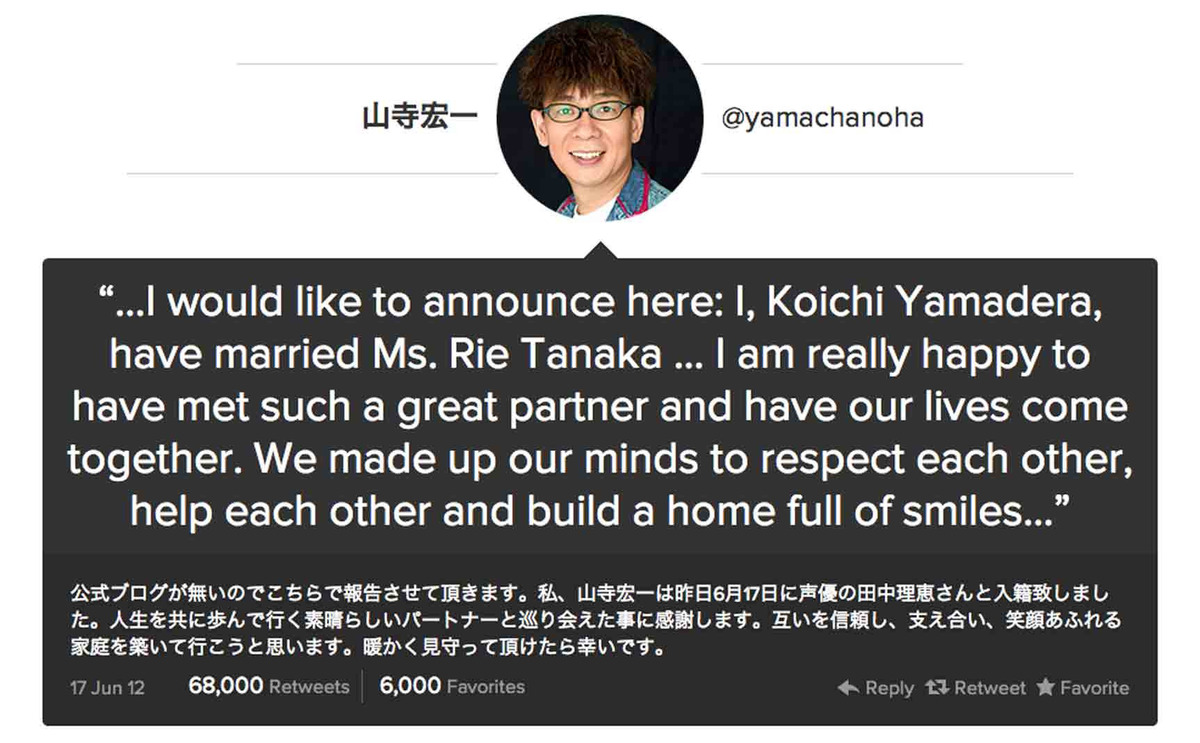 This tweet by actor Kouichi Yamadera, who does voiceovers for Japanese anime characters, was the most retweeted message of 2012 in Japan.

Twitter’s most active adopters in Japan are, not surprisingly, the countries youngest group of Internet users, who are between 15 and 24 years old, according to comScore. More and more, Japanese youth are growing up with Twitter in their pockets, and common sense says that the result will be a well established Twitter presence for years to come.

Of course, there are no promises when it comes to Japan. In a country where tech trends move swiftly, Japan’s favorite device or product at breakfast could be old news by dinner time. “Whatever is new [in Japan] will either take off and grow, like Topsy, in an extremely short period of time, or it will disappear,” says Plummer. “There’s no slow growth adoption of technology in Japan.”

For now, at least, Japan has adopted Twitter as its own — and the feelings appear mutual.