OK, Students: This Is Your Class on Google Glass
Drones vs. Government: Who Owns America’s Skies? 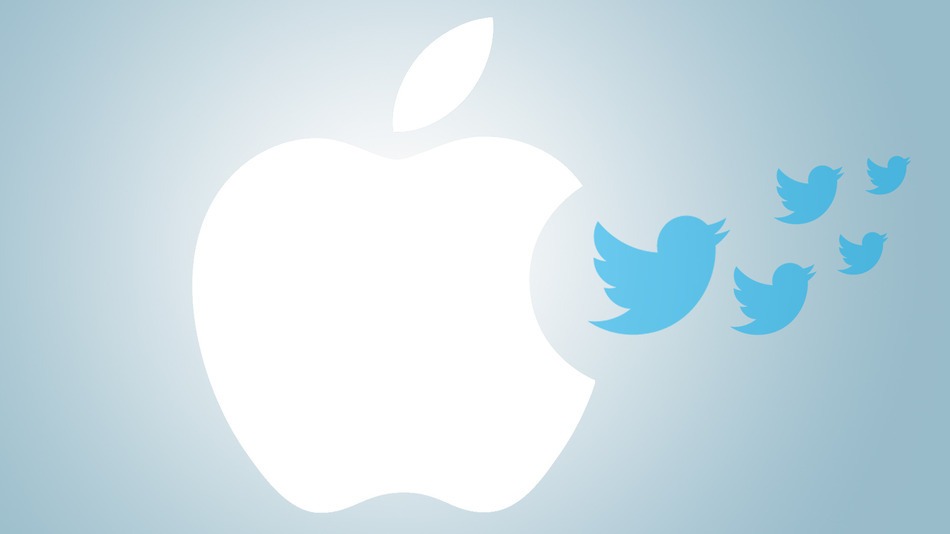 Apple’s cashtag $AAPL is Twitter’s most popular stock. In August 2013, $AAPL was mentioned more than 83,000 times.

Behind $AAPL are Tesla Motors’ $TSLA and BlackBerry’s $BBRY.

Statista created this chart showing the 10 most popular Twitter cashtags, a feature launched in July 2012, which treats stock symbols like hashtags. 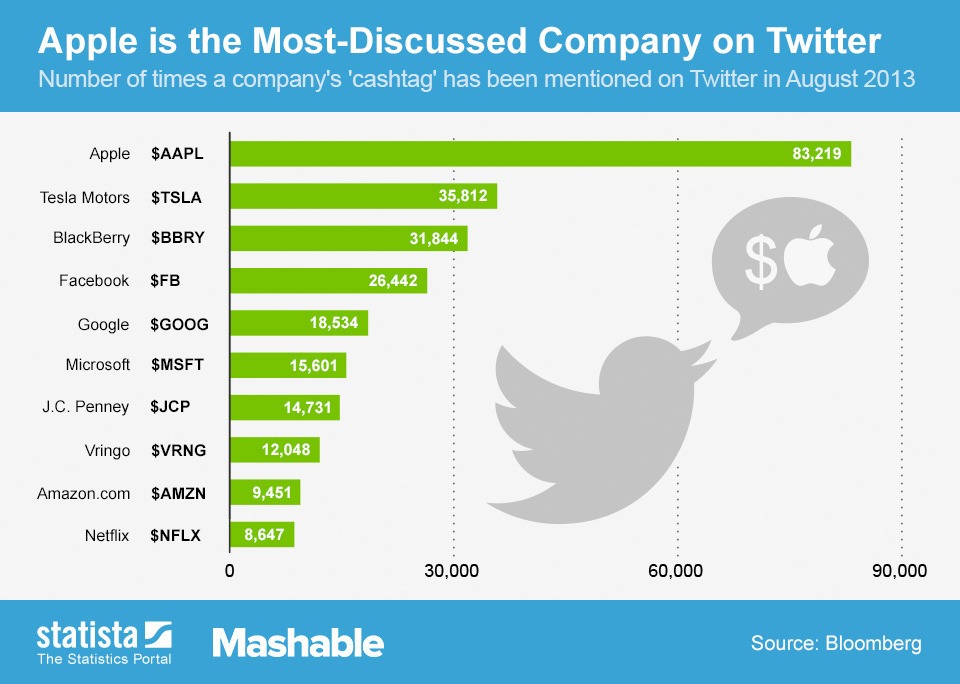