With Trendrr Acquisition, Twitter Continues To Beef Up Its Social TV Efforts
The Key Components of a Mobile App Strategy 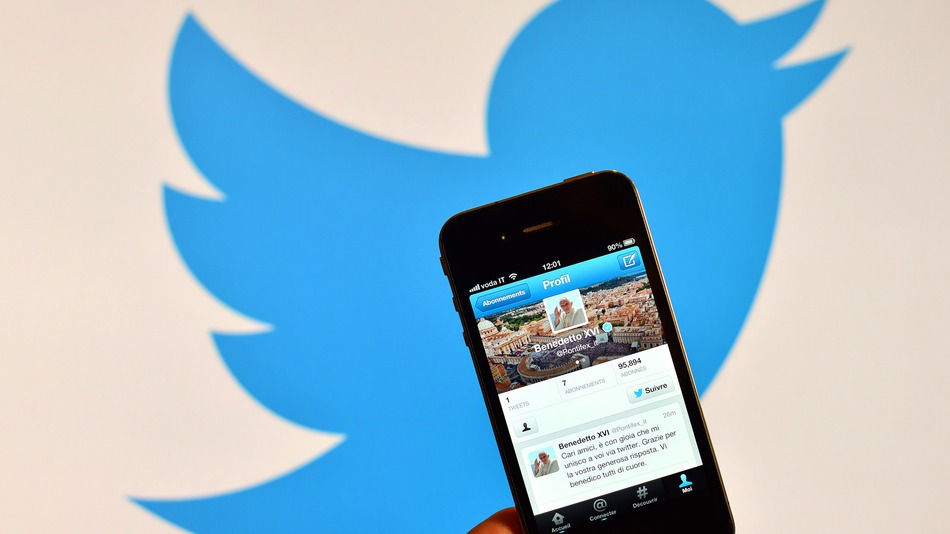 Twitter released an update Wednesday that makes it easier to keep up with conversations on the social network.

Up to three tweets in a sequence are shown connected on your home timeline, so you can catch up on a whole conversation at a glance. If three tweets aren’t enough, you can tap on any single tweet to see all of the replies, including any responses from people you don’t currently follow.

Whole conversations can be shared with friends via email from Twitter.com, or as individual tweets from the iPhone and Android apps.

Wednesday’s update also expands on Twitter’s abuse button. Already available for iPhone, now you can report individual tweets for abuse or spam from the Android app and Twitter.com.

Check out the video below for a quick look at how the new conversation feature works.