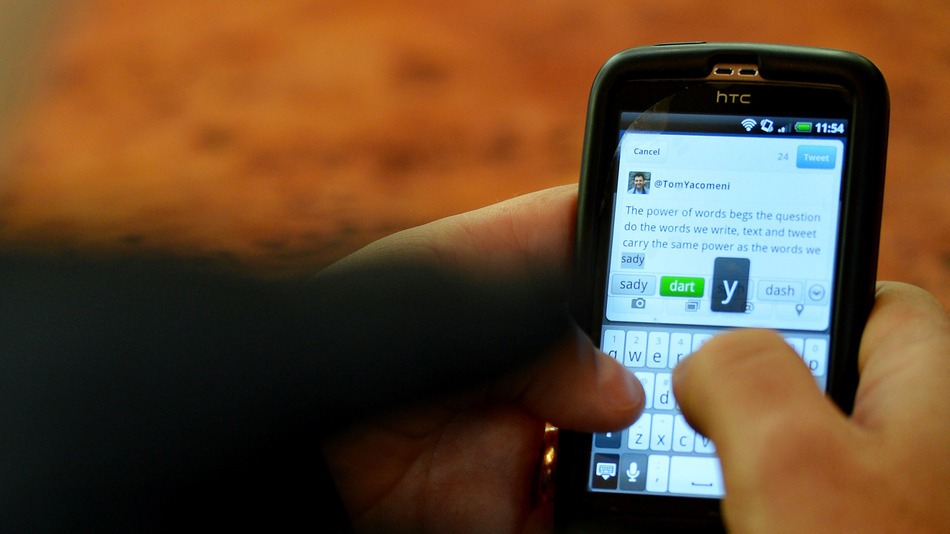 Twitter on Wednesday announced Twitter Alerts, a new system that enables public institutions and NGOs to send out emergency alerts via text message and push notifications in times of crisis. Users can sign up to receive emergency notifications from specific accounts, and will receive a text or push notification when that account sends a tweet it labels as an alert.

In addition to the texts and notifications, ‘alert’ tweets will appear alongside an orange bell icon in the Twitter stream.

“Twitter Alerts [is] a new feature that brings us one step closer to helping users get important and accurate information from credible organizations during emergencies, natural disasters or moments when other communications services aren’t accessible,” explained Gaby Peña, a product manager at Twitter, on the company’s blog.

Twitter already has more than 70 participants for the new system, including The American Red Cross, FEMA, and global non-profits like the World Health Organization. In addition to state and regional accounts (like the New Jersey State Police), Twitter Alerts also partners with a number of international accounts, mostly in Japan. 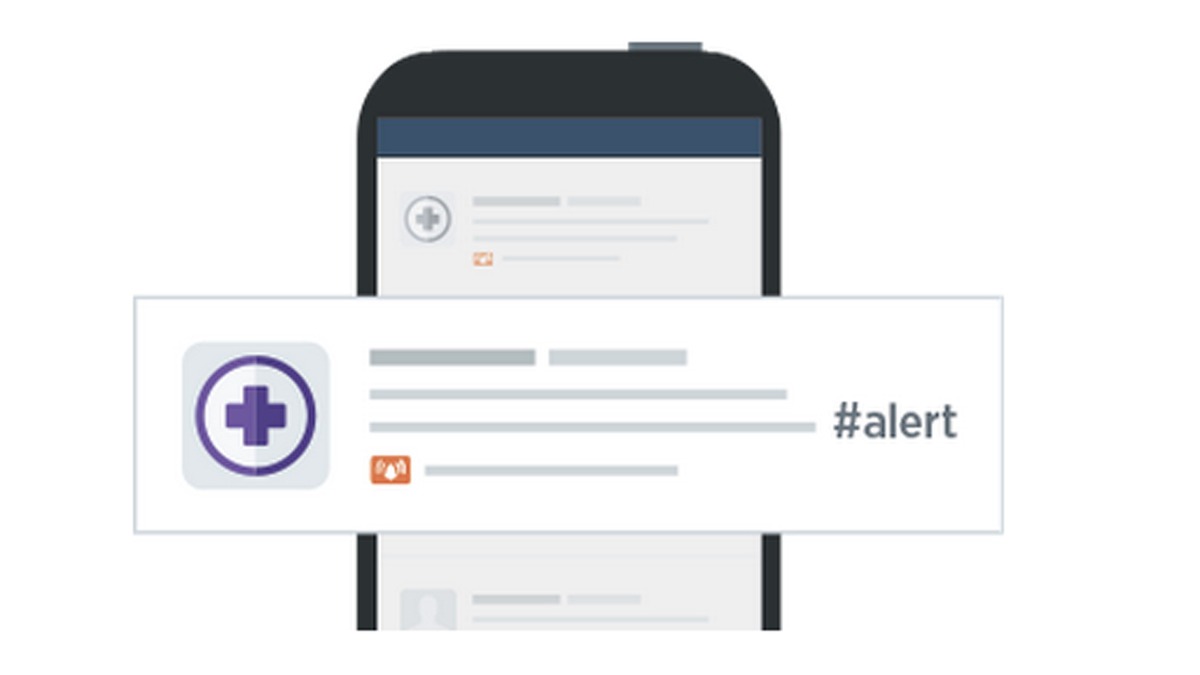 Users can specify which accounts they’d like to receive alerts from at their setup page: twitter.com/[username]/alerts.

Twitter has already solidified itself as a valuable communication tool during times of crisis. Following events like the Boston Marathon Bombings and Superstorm Sandy last October, Twitter was used by media organizations and authorities to share news quickly and to those without cable or landline access.

This new feature comes on the heels of another alert feature Twitter announced yesterday. Twitter’s mobile users can now receive follow recommendations via push notifications, too. Users will be alerted when a number of people in their network follow a new user, or retweet or favorite the same tweet.