iHear Wants To Make Personalized Hearing Aids Available For Everyone
Popcorn Time Is Hollywood’s Worst Nightmare, And It Can’t Be Stopped 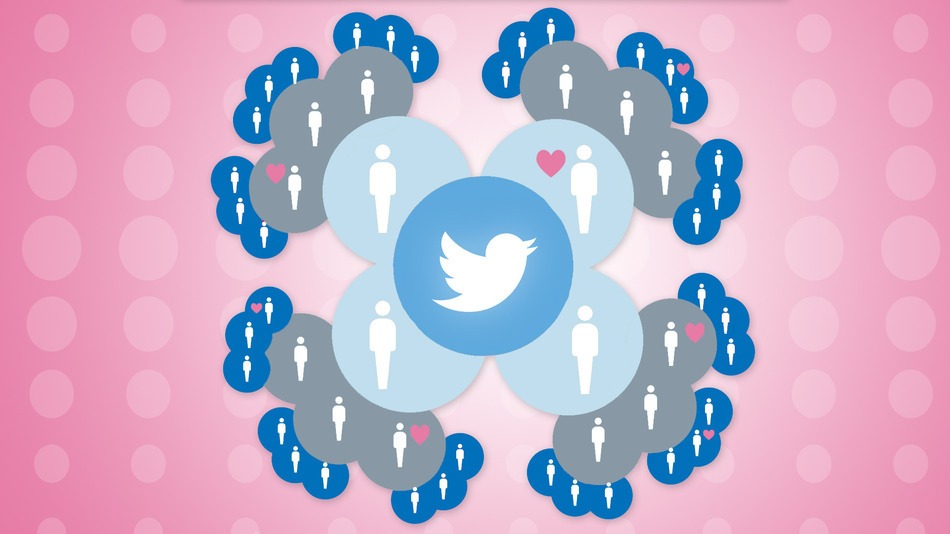 For those who follow hundreds of accounts on Twitter, you know how easy it is to miss tweets from the ones you care about most. Now, the microblogging site is testing a “Fave People” timeline that groups preferred users in one section.

According to screen shots obtained by TechCrunch, the feature is being tested among a small group of Android users. Last December, an Android update enabled you to favorite other users to receive a notification for every tweet those specific accounts published. But a new “Fave People” section now groups all of these accounts together.

Keep track of your favorites,” the interface reads. “Tap the star icon on the profiles of your favorite people to see their Tweets in this timeline. You can also choose to receive notifications when they tweet from Settings.” 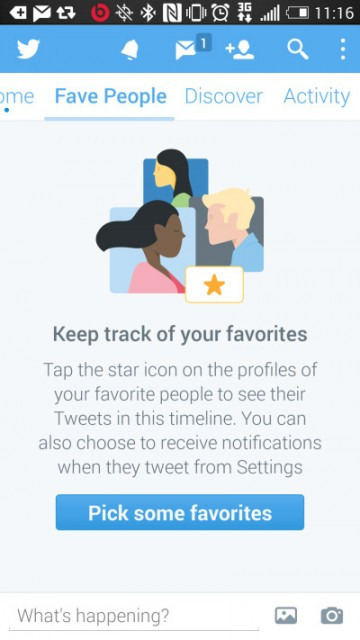 The concept is similar to Twitter’s existing “Lists,” which lets you organize users into labeled groups such as “reporters” or “celebrities.”

Twitter did not immediately respond to a request for comment, but it’s common for the site to quietly test new features and design updates before tweaking or rolling it out to a larger user base. Last month, Twitter started testing a major profile redesign that is reminiscent of Facebook and Google+.

Among the updates: the main picture and bio are scaled to the left, and there is significantly more real estate dedicated to the header photo. The revamped tweet stream is also a departure from Twitter’s signature look. There is also a greater focus on photos and content cards.