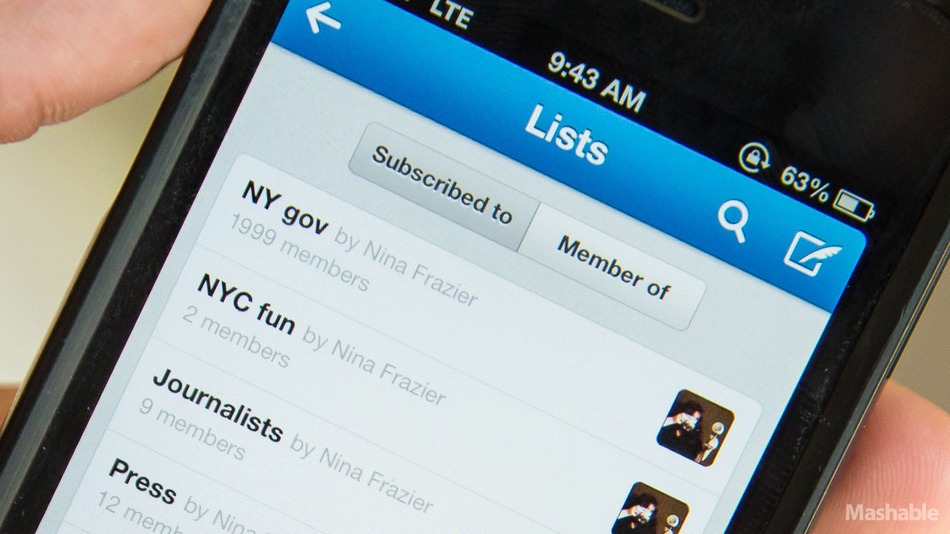 Twitter lists got a refresh on Thursday, giving users the ability to create more lists on the social network and include more people on those created.

Previously capped at 20, now you can create up 1,000 lists on Twitter. Those lists can now include up to 5,000 accounts, substantially larger than the previous cap of 500 accounts.