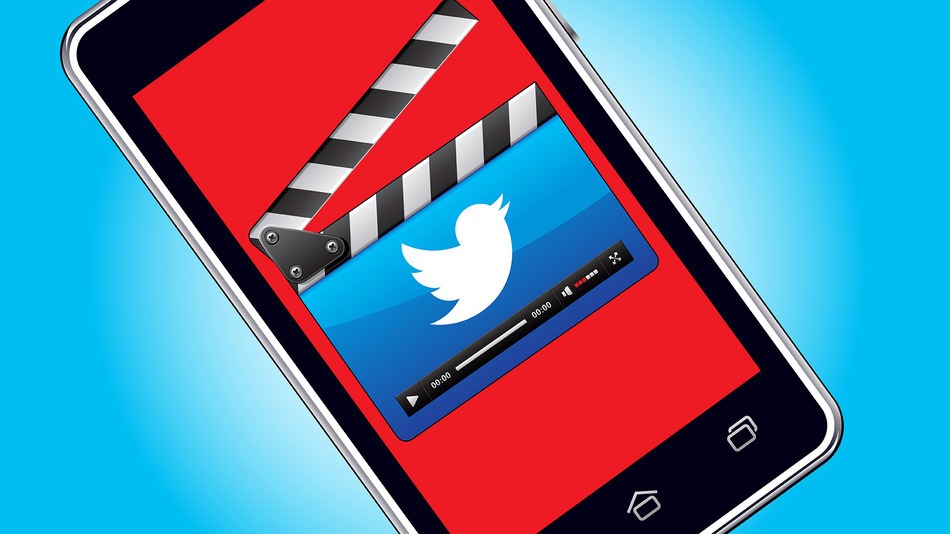 On Thursday, the microblogging service launched a new tool that allows users to instantly create shareable movies depicting their social footprint — top tweets, photos and followers. The videos will include a large selection of licensed soundtracks from a catalog of over one million songs, thanks to a partnership with Rumblefish.

Twitter is billing the venture, dubbed #FollowMe, as a new way to express individual tweet style. (Plus, it’s fun to play around with.)

The campaign is powered by Vizify, the Portland startup that teamed up with Twitter six months ago for the “Your year on Twitter” project. Today’s move is an maturation of that project, explains Vizify CEO Todd Silverstein. His company pulls social media stats into an interactive experience that he describes as “about.me on steroids.” The site’s HTML5 capability allows the videos to play on just about any mobile device.

“We see ourselves as helping to communicate online what it is that’s special about you,” Silverstein said, using the weight of tweets to tell unique stories about people. “Vizify analyzes, organizes and digitizes the words you talk about most on Twitter.”

To get started, simply grant Vizify third-party app access. Then, you’ll be redirected to the Vizify site, where you’ll find a customized video. Feel free to edit the music and pictures — and even add or cut scenes. Unlike Vine, there’s no time limit, so go wild.

Watch out for even more ways to create videos on Twitter, like a launch button right on your profile, Silverstein suggested.

Is #FollowMe something you’re going to try? Tell us in the comments below.