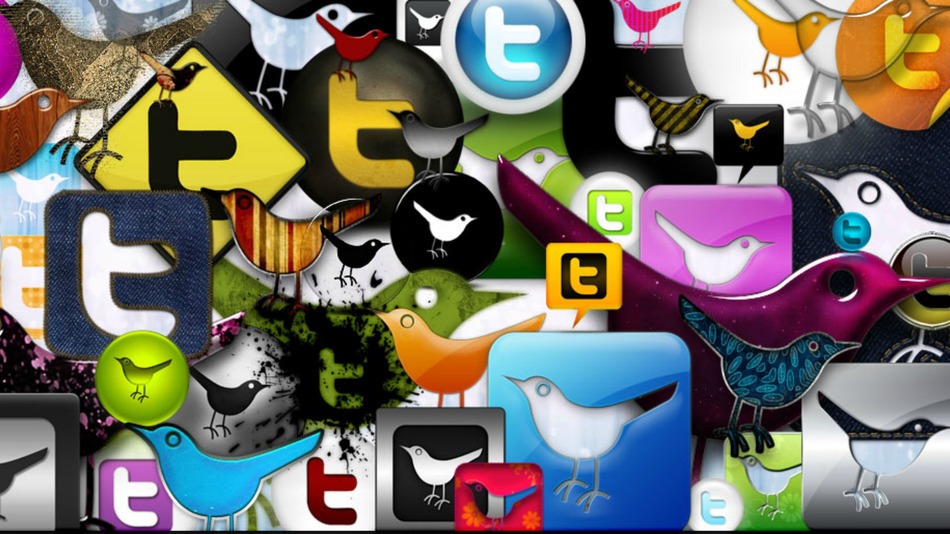 Continuing its effort to rapidly scale its ad operations and expand its data for advertisers, Twitter inked a deal with WPP, one of the “big four” global advertising holding companies.

According to a release from WPP, the deal will focus on tapping and interpreting Twitter’s data. The agreement spans several WPP units including GroupM, Kantar and digital agencies like Wunderman. The upshot for marketers will be more effective campaigns, according to the release. WPP’s global footprint will also help Twitter’s expansion into regions like Japan, Turkey, Mexico and Brazil, according to the statement. Financial terms of the arrangement were not disclosed.

The announcement comes after Twitter signed a deal with Starcom MediaVest in April for “hundreds of millions” of dollars that will grant preferred ad slots on Twitter to clients like Procter & Gamble, Walmart, Microsoft and Coca-Cola. SMV is owned by Publicis, one of the other big four ad holding companies.

Many marketers will welcome the expanded data on Twitter. The company is seen as lagging behind Facebook in that regard. In recent months, Facebook has introduced data from firms like Datalogix, Acxiom and Epsilon that identify Facebook users (on a double-blind basis) by their offline buying habits.