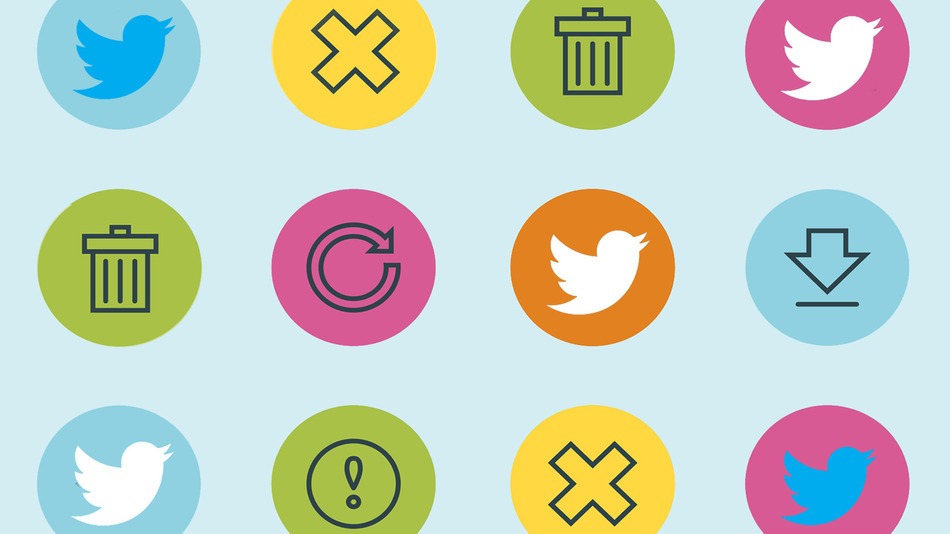 Some Twitter users have been unable to send direct messages containing links, according to multiple reports.

On Thursday, Twitter posted a note on its direct message help page, stating that the glitch was due to technical issues.

“We’re restructuring back-end elements of our direct message system. As a result, users may be unable to send some URLs in direct messages. We apologize for the inconvenience,” the note read.

However, we wouldn’t be surprised if the link-blocking was Twitter’s response to a deluge in spam links sent via direct message. Twitter did not respond to our request for comment.

“Twitter has a lot of security issues,” Andrea Stroppa, an hacker and security researchers who has exposed the businesses of social spam on Facebook and fake Twitter followers, told Mashable. “It’s spammers’ and phishers’ favorite platform.”

On TweetDeck, trying to send a Mashable link via DM returns the following error message: “There was an error sending your message: Text contains malware.” On Twitter’s web site, a reply to the same direct message simply reads: “Sorry, an error occurred while sending this message.”

Social spam is an increasing problem. In the first half of 2013, the amount of spam on social media networks increased 355%.