Now In Beta, Aviate Reconfigures Your Android Homescreen Based On Where You Are And What You’re Doing
BitLock offers a bring-your-own-bicycle approach to bike sharing 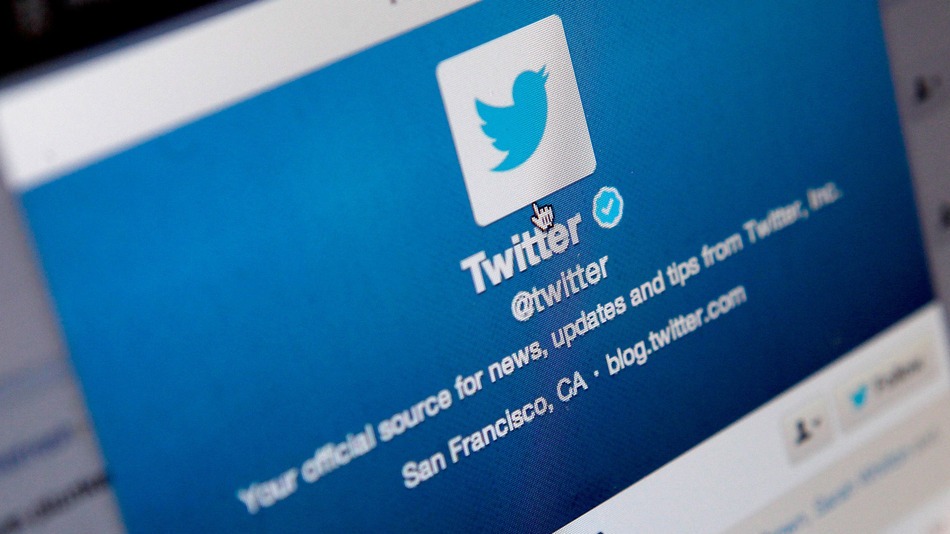 A source familiar with the situation tells Mashable that the option to receive direct messages from users who don’t follow you has been available to select verified users since late 2011. It’s unclear whether the option has rolled out to more users since then.

Twitter appears to be rethinking a longtime restriction that required users to follow each other before sending direct messages.

The social network is rolling out a new option in settings that lets you opt to receive direct messages from anyone who follows them, even if you don’t follow them back. The feature, which was first spotted by users overnight, is not available for everyone.

o find out if you have the option, simply go to Twitter settings and look under the “account” section. You should see the following:

Twitter did not immediately respond to our request for comment on when the feature was first introduced or when it will be available to the entire community. We’ll update this post when we hear back.

Some users panicked because they thought the change meant they would automatically start receiving spam messages from anyone and everyone on the social network, but it’s important to note that this is an opt-in feature. In other words, if you like the way direct messages worked before, you don’t have to change it — at least not yet.

The change will likely be useful for brands interested in using Twitter as a customer service tool. Now, businesses won’t have to follow back thousands of users just to deal with customer issues.