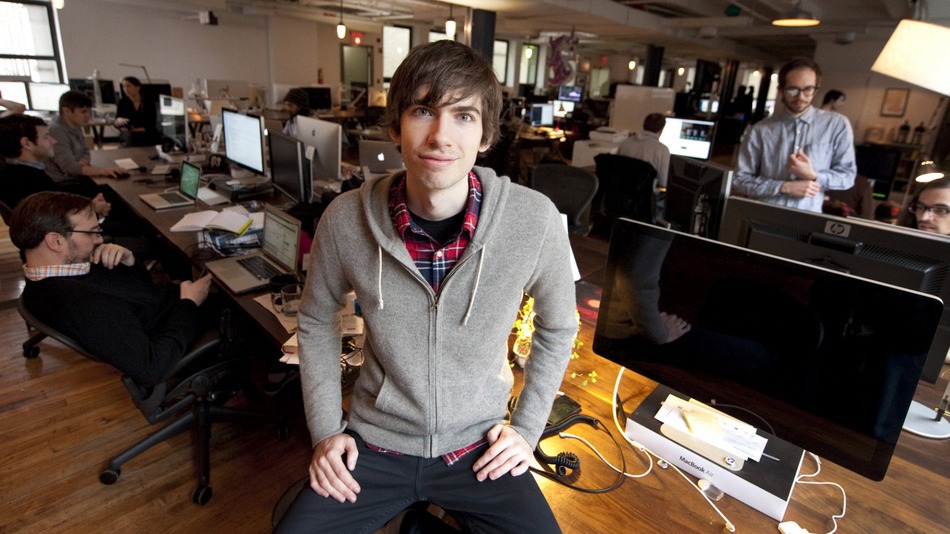 The ad units look like a regular old post, distinguished only by a dollar sign icon in the upper righthand corner. Users can favorite and reblog those posts at will, which Tumblr claims users have already done more than 10 million times on mobile sponsored posts.

Here’s an example from Denny’s:

The move comes 10 days after Yahoo announced its plans to acquire the blogging network for $1.1 billion.

Tumblr kickstarted its advertising business just one year ago. That business is still fledgling: Tumblr is expected to generate just $15 million in ad revenue this year. Compare that to Facebook, which pulled in $5 billion from ads last year. Advertisers’ interest in Tumblr has been curtailed by a lack of analytics, targeting capabilities and the inability to pay for self-service ads except with a credit card, according to multiple sources who have sampled Tumblr’s advertising products.