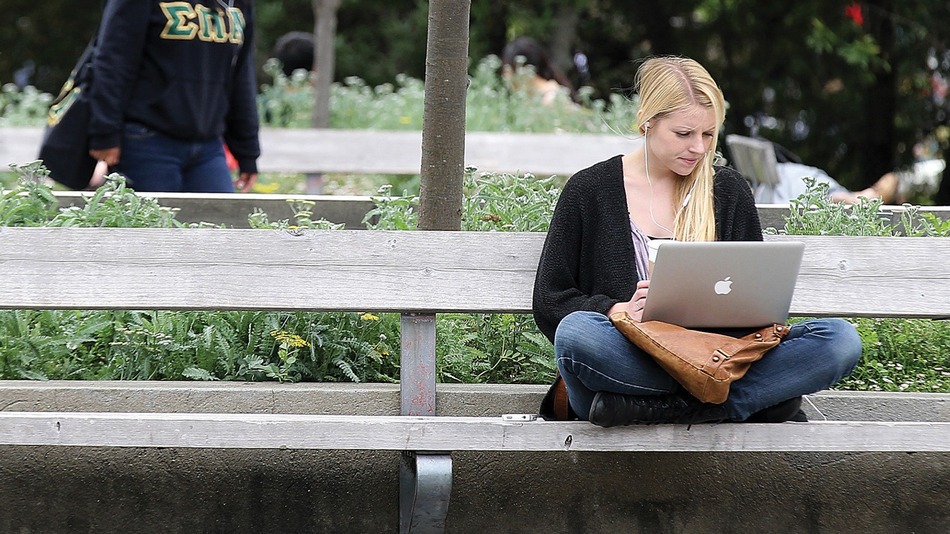 China is home to the world’s largest population of digital natives, totaling more than 75 million people — that’s almost twice as many as the U.S., which has more than 41 million.

India and Brazil clock in at third and fourth place, respectively.

Statista created the following chart, which lists the 10 countries that boast the most digital natives. Check it out, below, for the full results. 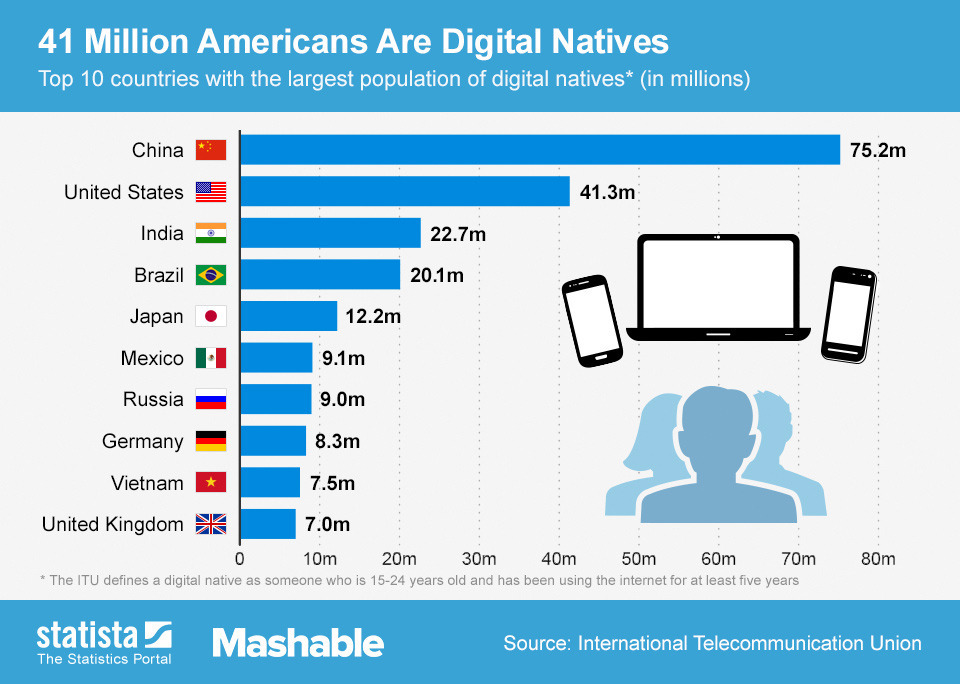