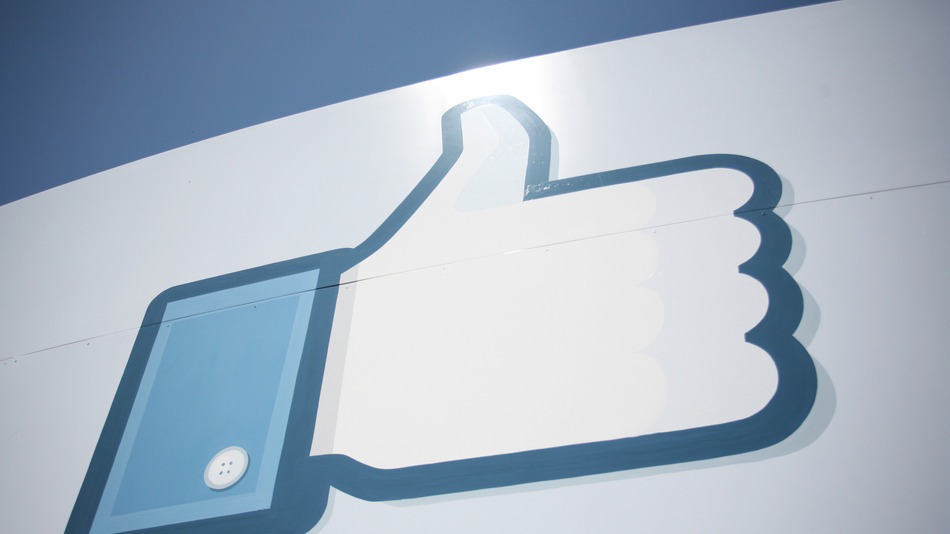 Pop quiz: What buttons are seen more than 22 billion times every day, embedded on 7.5 million websites?

Answer: the Facebook Like and Share buttons, according to new numbers released by the social network. And now these most widespread of online icons are both getting their first ever redesign.

The biggest difference you’ll notice straight away: the thumb is gone from the Like button. Instead, it will appear in the dialogue box above the button that shows you how many Likes your post or page has.

The new button features the Facebook “f” logo instead. It is white on blue, rather than blue on white, as is the new share button. The Share button will replace Facebook’s Send button — deemed too confusing.

The reason for the redesign? The new version is optimized for high-resolution screens, according to Peter Yang, a product manager at Facebook, in the comments section of the Facebook blog post announcing the change.

Users should start to see the change on those 7.5 million websites as it rolls out over the coming weeks.