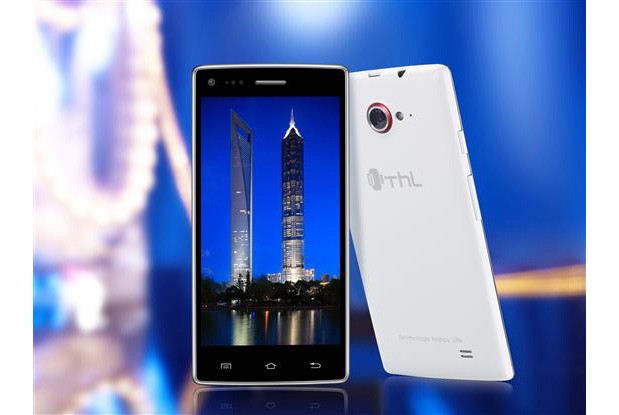 THL is a name that makes us cringe whenever we come across it, not only because its logo is clearly “inspired” by HTC’s older counterpart, but more so because it’s been shamelessly cloning designs from the likes of HTC, LG and Samsung. Alas, these KIRF phones sell well in China, thus letting THL rapidly expand its retail business in recent years — there are now a handful of THL stores in Shenzhen alone. But today, the company finally has something worth writing about: the Android 4.2.2-powered W11 aka “Monkey King” (a main character from the classic Chinese novel Journey to the West).

Officially launched in Shenzhen earlier today, the W11 is a WCDMA phone that boasts a whopping 13-megapixel front-facing camera with the usual beautification offering. This means bad news for local competitor MeituKiss, which was just launched in May with an 8-megapixel selfie camera. Just to rub salt into the wound, THL’s latest phone comes with another 13-megapixel imager on the back, along with the same quad-core MT6589 SoC but clocked at 1.5GHz instead of 1.2GHz. You’ll also find a 5-inch 1080p IPS display, 2GB of RAM and 32GB of built-in storage. For those interested, PCPOP obtained a score of 13,698 on AnTuTu 3 with the phone, which sounds about right. 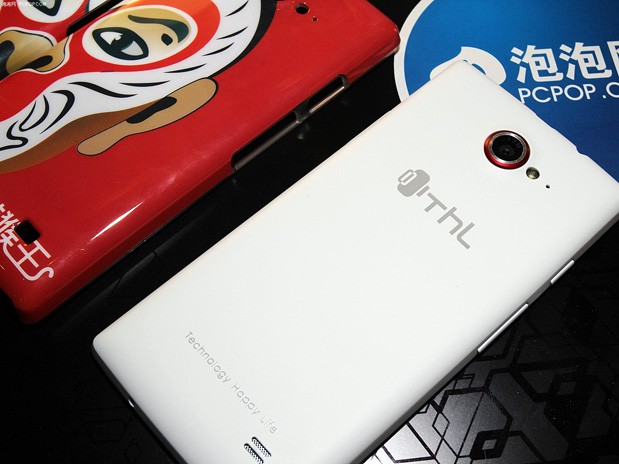 Build quality aside, the only other potential downsides are the unexciting built-in 2,100mAh battery, plus the lack of front-facing camera flash as featured on Vivo’s Y19t. But for just CN¥1,699 or about $280 unsubsidized, the W11 is still a pretty tempting package overall. The first 5,000 WCDMA units will be released on July 17th, followed by a TD-SCDMA version for China Mobile users in September.