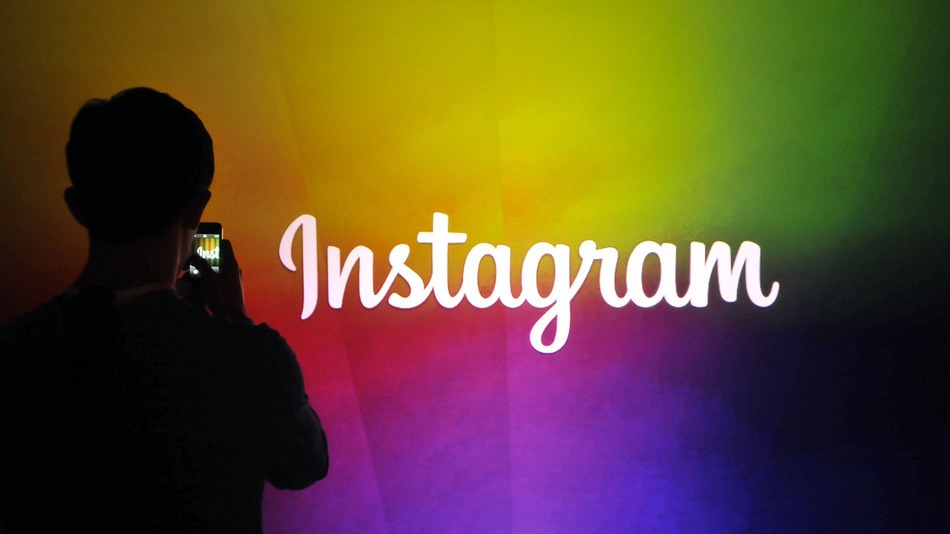 President Obama has them. So do many of the Fortune 500 CEOs. We’re talking about fake social media followers, and it’s no surprise that some of the Internet’s most popular social media accounts are bolstered by a less-than-real following.

What is surprising is how these fake followers are now being created. A virus traditionally used for stealing credit card data — known as Zeus — is now being used to increase the online presence of Instagram accounts, according to a Reuters report. (In 2010, the FBI reported that hackers in Eastern Europe used the Zeus virus to steal $70 million from U.S. banks.)

The Instagram “likes” and followers that the virus generates are a boon to marketers, helping them jumpstart marketing campaigns or create buzz around certain hashtags. In some cases, the influx of Instagram “likes” can be worth more than actual credit card numbers.

Instagram says it has technical systems in place to try to flag and block fake accounts. “We work hard to limit spam on our service, and prohibit the creation of accounts through unauthorized or automated means,” an Instagram spokesperson told Mashable.

“We employ robust systems to address accounts compromised through malware and phishing, which helps keep the number of fake accounts low.”

According to RSA, the security division of cloud computing company EMC, 1,000 Instagram “likes” cost marketers roughly $30, while 1,000 followers cost about $15. These packages of “likes” and followers are sold on Internet hacker forums — the same forums where hackers sell credit card data.

The fact that Instagram “likes” cost more than credit card numbers is indicative of how important social media marketing has become. “People perceive importance on what is trending,” Victor Pan, a senior data analyst with search marketing company WordStream, told Reuters. “It is the bandwagon effect.”