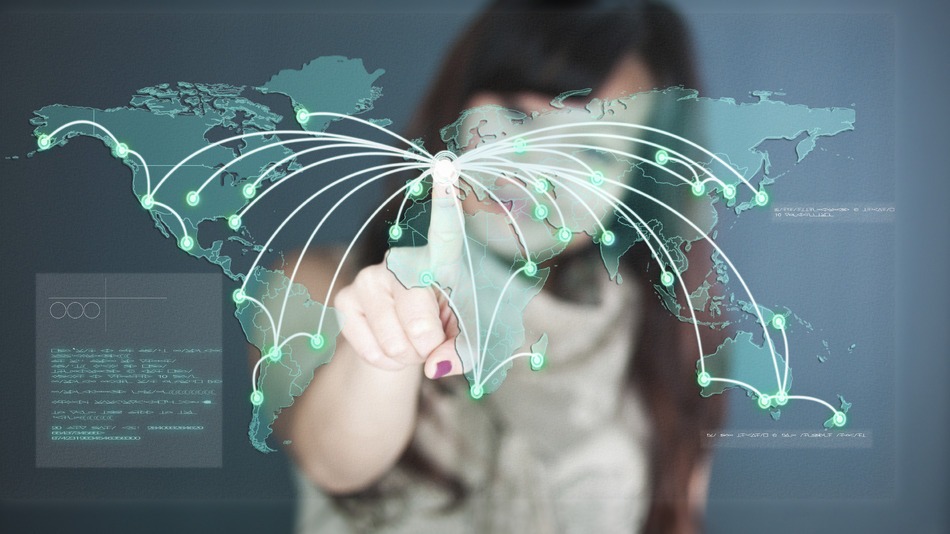 The event rolled into Moscow after visiting 16 cities across Russia, clocking more than 13,000 miles in the process. While that was unusual, even more striking at the show was the sheer number of smart and entrepreneurial women involved.

The dearth of women in Silicon Valley is one of the fails hidden behind the success story of the world’s greatest tech hub. It’s great that Sheryl Sandberg, Marissa Mayer and other high-profile women are pushing through the glass ceiling, but on the shop floor, things are rather different.

But do emerging tech hubs offer opportunities for women that Silicon Valley failed to deliver in recent decades? Can hubs such as Moscow, London, New York and even Nairobi offer women a level playing field of opportunities?

A report released in June from Dell, The Gender Global Entrepreneurship and Development Index (GEDI), would suggest that the West still leads the way. Out of 17 countries, monitored, it showed that the U.S. was the best place for female entrepreneurs, followed by Australia, France, Germany and Mexico. But that’s not to say women aren’t making an impression.

Helen Keegan (@technokitten on Twitter) has 25 years of experience of working in and around London, and she’s the founder of Heroes of Mobile. She sees things changing slowly, but believes there is still work to be done.

“The good news is there are lots of women working in London’s tech industry. The bad news is there aren’t enough of us. We’re almost invisible at board level, and the new girls on the block coming up from school aren’t interested in having a career in tech, yet will quite happily use it, day in and day out.”

What has changed, she says, is that now we’re talking about it. “Women in Wireless in London and Women in Telecoms and Technology both have a mentoring scheme. Women 2.0 mentors female tech founders and has regular Founder Friday meetups across the globe.” Keegan says that 50 years ago, there weren’t any female toilets at the University of London for students. “We have come a long way, but we still have a little further to go,” she says.

Keegan’s view is backed up by Kathryn Parsons, founder of Decoded, a company with offices in London and New York that practices “digital enlightenment” through an understanding of code. Parsons is passionate about women learning about technology and is confident that those who do will prosper.

“There is an appetite for women to opt-in to tech, learn to code and become digitally literate,” say Parsons, adding that Decoded has a nearly 50:50 male-to-female ratio.

“And I know about a swathe of exciting networking events in New York and London about to launch that are set up by female founders and CEOs. The kind of events that are not subsidiary to the main event; they are going to be center stage and the place where lots of fun and business will happen,” says Parsons.

But perhaps we should look away from Europe and North America to Africa, perhaps the last frontier making huge strides in the tech space — but one where women are represented at the highest level.

“Women in tech hubs like iHub Nairobi are not only part and parcel of its history, but have led with outstanding ideas,” says Parsons. She cites two women in particular, whom she’s seen grow in the tech space — Linda Kamau, co-founder of Akirachix and Jamilla Abbas, co-founder of M-Farm. “They are excelling and paving the way for technologists of the future here in Kenya,” says Parsons. 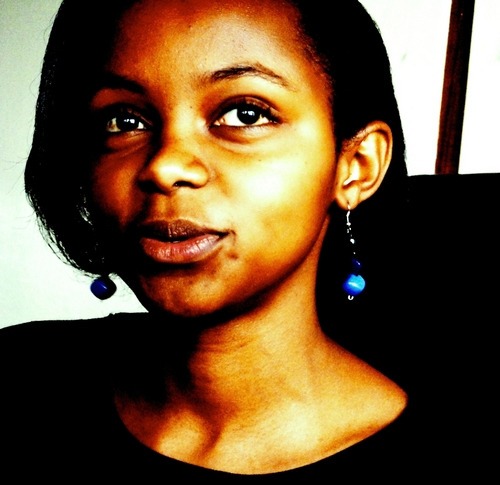 Perhaps the next frontier in tech is the Maker space, which blurs the line between software and hardware. “Juliette Wanyiri, who is part of the iHub Network, is an amazing inspiration with engineering cred who is not just a participant, but an active leader” in the field, says Juliana Rotich, executive director of Ushahidi, the Kenyan company behind the innovative BRCK product.

Over in India where ‘new’ cities such as Pune are building from the example of Bangalore and emerging as hubs in their own right, women are also making their mark.

“With emerging hubs such as Pune or other Indian metro cities, there has been a massive growth in technology and a lot of women are taking big jobs,” says Aakriti Kaushik, Indian tech specialist and founder at PR Buddy. “However, a lot more needs to be done in training and development with technology — education is especially needed.”

Kaushik says that though women are leading the IT departments of major corporations, “their level of education in tech would not be as deep as it would in cities such as London and New York.”

It may be some time, as the women in this article have pointed out, before the gender equality in technology is reached, but the women in London, New York, Nairobi and Pune are watching … as is the whole world.