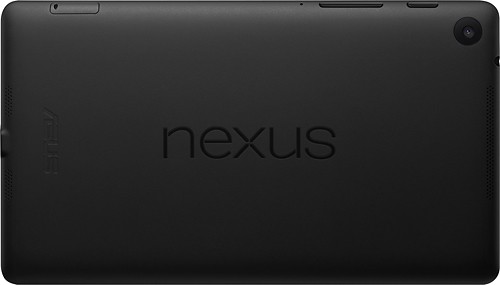 Google’s second-generation Nexus 7 hasn’t been the company’s best kept secret — we’ve seen leak after leak, after leak and, well, you get the point. Still, now that the revamped 7-inch slate is officially out the bag, we can finally leave speculation behind and attach some formal specifications to the thing. As expected, the new Nexus 7 brings a number of internal upgrades to the table, while its outer shell has seen a few minor aesthetic changes. All signs point toward it being a worthy successor to Mountain View’s popular tablet, but how big of an upgrade are we talking about, exactly? Those answers await after the jump, where we break down the specs and spell out what’s different between the old and new Nexus 7. 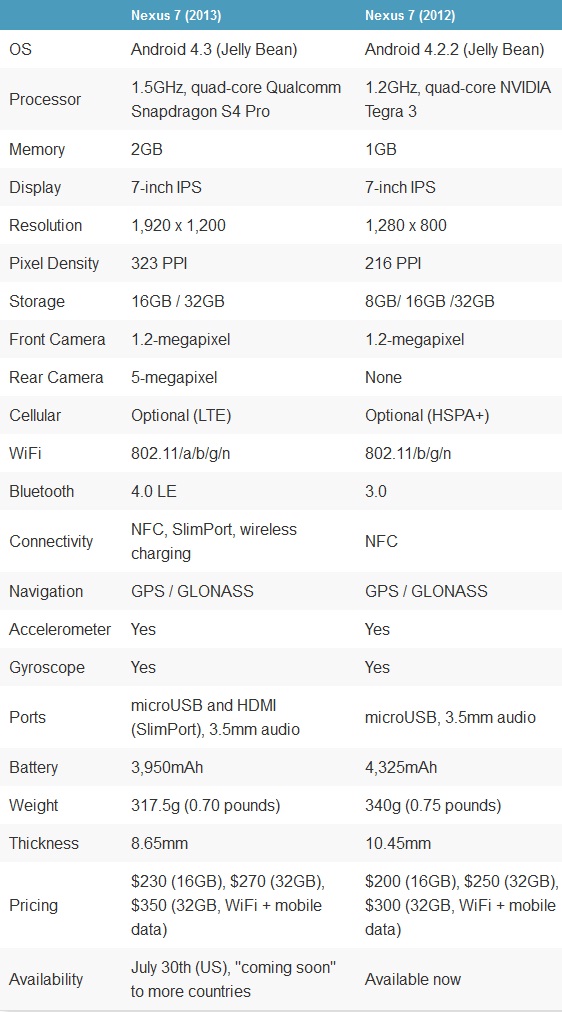