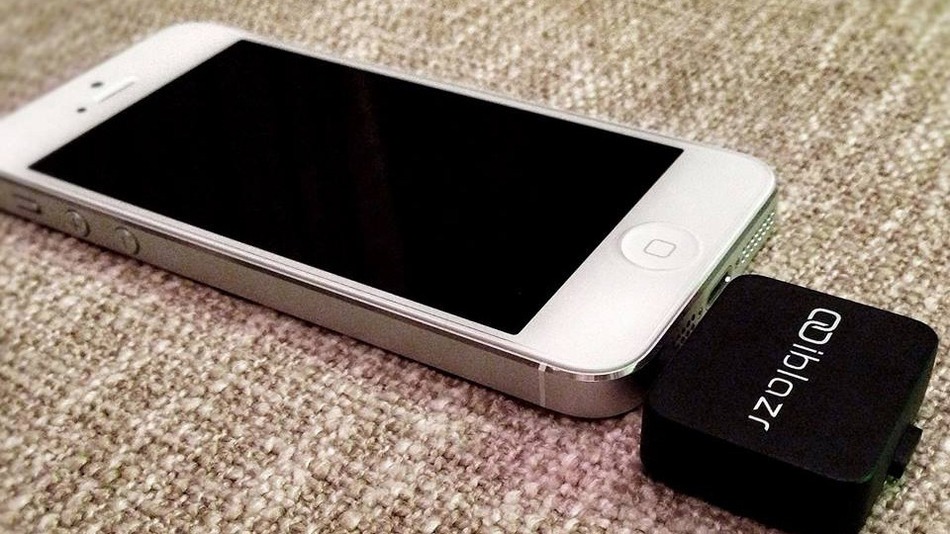 Modern mobile phones have improved in their picture-taking abilities, but there is still one thing lacking: a good flash for dark shots.

The iblazr mobile phone flash promises to work on both iOS and Android devices to light up the night. This simple flash consists of four powerful LEDs that work with an included camera app to provide more light when shooting both photos and video. 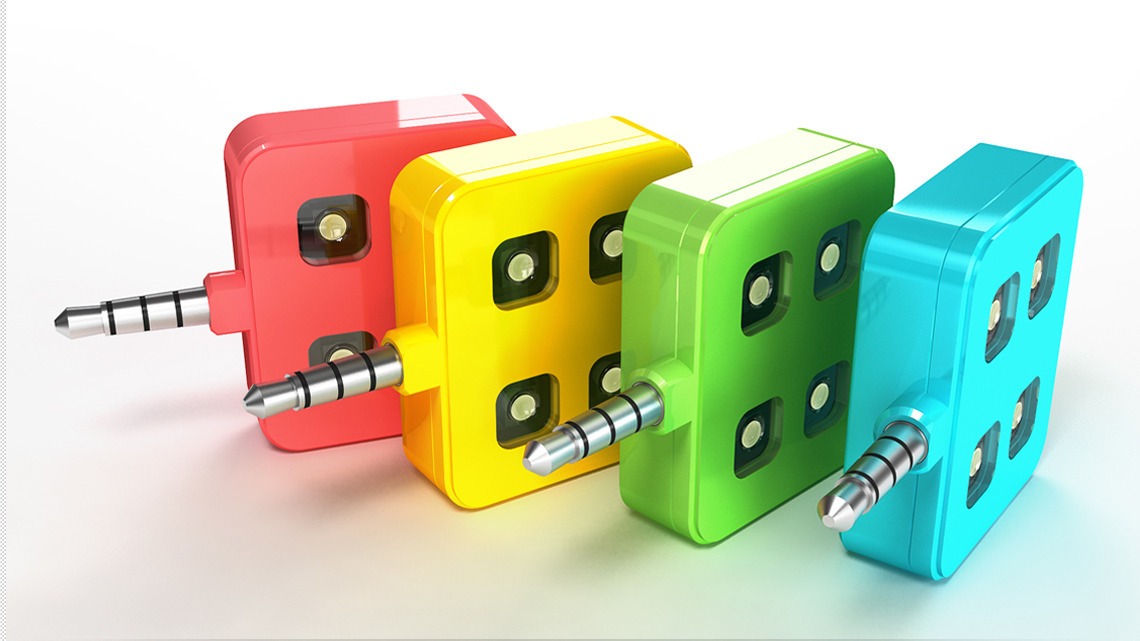 The iblazr connects through the 3.5 mm audio jack standard in just about every smartphone — though it will have some interesting placement on the iPhone 5, where Apple swapped the jack to the bottom of the phone. It looks easily pocketable at only 10mm thick, and includes its own rechargeable battery so it doesn’t drain the phone’s power.

The flash can also rotate to support the phone’s front-facing camera, to brighten up portraits or very dark video calls.

iblazer’s site mentions no release date for the device, but the company is heavily updating social media channels with new images of the flash. Its Facebook shows off pictures of the flash compared to the iPhone 5’s on-board flash. 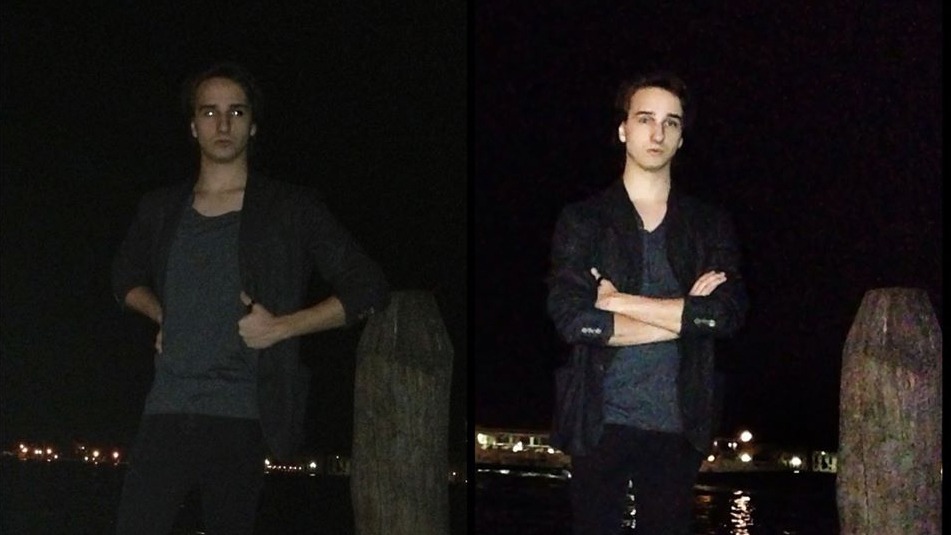 Would you use an external flash for your mobile phone pictures? Have you figured out any other solutions to add light? Please share your thoughts in the comments below.