Flutter: A $20 wireless Arduino with a long reach
With Trendrr Acquisition, Twitter Continues To Beef Up Its Social TV Efforts 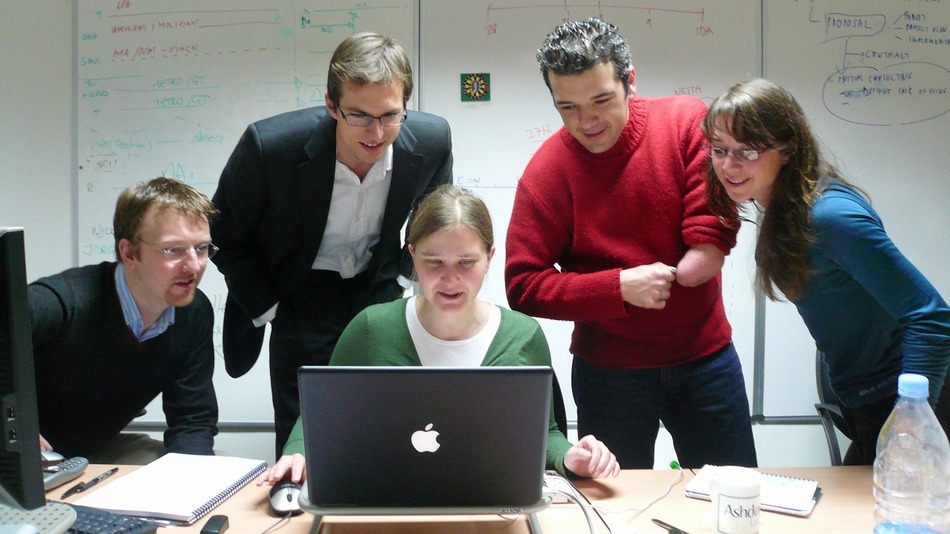 Google is working on major upgrades to its video Hangouts, shifting them to a different standard to better handle high-definition video. It’s also working on a formal enterprise offering of the service, which would directly challenge existing videoconferencing services from Cisco, Polycom and others.

There’s little detail about what the business-focused version of Hangouts would offer, but it will integrate technology from Vidyo, a Google partner. Vidyo has been working with Google on videoconferencing tech since the company introduced Hangouts as part of the Google+ rollout in 2011 and even before that with Google Talk’s video chats. Vidyo announced Wednesday it is working with Google to “further optimize” Hangouts for enterprise users.

However, as Google shifts to high-def video, there will actually be less need for Vidyo’s code. The reason has to do with changing standards — Google has begun phasing out the H.264 codec in favor of VP8, an open standard that Google created a few years back. VP8 is just a stepping stone to Google’s ultimate goal of moving Hangouts to WebRTC, however, which will be natively supported by most browsers (notable exception: Apple’s Safari), negating the need for a plug-in.

The changing standards don’t mean the end of Google’s relationship with Vidyo, however, since the company contributes code to VP9, which will eventually succeed VP8. Vidyo also supports WebRTC, and Google obviously liked its experience with enterprise videoconferencing enough to cooperate on the coming Hangouts for enterprise.

Many businesses already use Hangouts for meetings and even broadcasts (including Mashable’s #MashTalk Hangouts), so it’s unclear what an enterprise offering would bring to the table. Deeper integration with Google Apps accounts, more reliability and allowing more participants (the current maximum is 15) are all likely in consideration.

If Google Hangouts formally enter the enterprise space, it would be worrisome for Cisco, Polycom and even Microsoft’s Skype. Supporting video streams from multiple people is generally offered as a premium feature, but Hangouts already offer this service for free. If Google can address the typical workplace concerns of security and manageability while staying competitive, businesses could flock to it.

When asked for comment, a Google representative pointed to the Vidyo announcement and said all Hangouts on Air will be in HD by the end of the week thanks to the shift to VP8.

What would you like to see Google offer in a Hangouts for enterprise service? Share your thoughts in the comments.