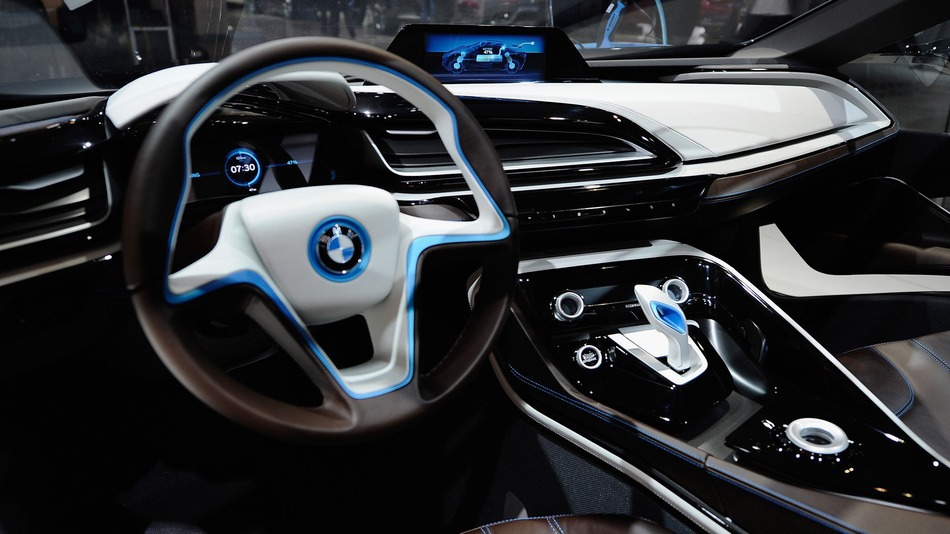 For years, traditional AM/FM radio was the only form of media built into cars, but advanced alternatives such as Siruis XM, Pandora and other radio services have been added to the in-car repertoire. With more choices now on the market, drivers and automakers are still trying to figure out which form of radio is best for the dashboard.

During a panel on Tuesday at New York Consumer Electronics Week, part of the Connected Car Conference, industry executives agreed the future of radio is embeddable apps. Such apps bring more content directly to the car for more entertainment options while keeping drivers’ eyes away from their smartphones. Although this could take a few years to gain traction, data plan carriers such as AT&T, Sprint and Verizon have already expressed interest.

But according to the panelists, a few obstacles — such as data pricing and design — lie ahead.

“New in-car apps need to look like AM and FM radio to drivers,” said Chia-Lin Simmons, VP of marketing and content for Aha Radio.

Other bumps include manufacturers building the proper technology so that apps can be added and subtracted quickly when new options become available. Pricing also poses an issue; people want services included in the price tag and not added later on. For example, BMW will be adding 10 years of connected services to the price for its 2014 vehicle fleet.

“There are so many choices out there, and we want consumers to pick what they want,” said Eric Sargent, product manager of BMW ConnectedDrive & Technology. “We can already adapt our system, so you can have a brand new app in a car that is two years old. Driver distraction is a big area we take into consideration, too, and giving drivers option so they never have to touch their phone.”

Voice commands are a huge growth area for many manufacturers and could truly impact how drivers access the radio in cars, panelists said. Drivers can tell the dashboard to change the station, tune in to favorite talk shows or ask for traffic information.

BMW has a solution that allows drivers to touch the steering wheel to access Google verbally and search for directions and information. The car relays the answers aloud to the user.

“Drivers are using technology in different ways and some are embracing social in the car,” Sargent said. He added that the company is experimenting with more connected options. “There is limited Facebook integration with BMW right now, and you can read some tweets and text messages, so you never have to look at your phone.”

Geoff Snyder, director of automotive business development for Pandora, believes in the future could also connect in-car software to other hardware elsewhere.

“There is such a big opportunity for software and app-cessory makers moving forward,” Snyder said. “For example, consider the NEST thermostat, which personalizes your home air system. In the future, you should be able to press a button on your car that will connect to your home hardware. Eventually, what is home and what is mobile will be blurred.”

Even though about 15 million new cars will hit the market this year, the ubiquity and consumer adoption could be a multi-decade process, panelists said.

What do you think of embeddable apps in cars? Would you pay extra for them? Share your thoughts in the comments below.