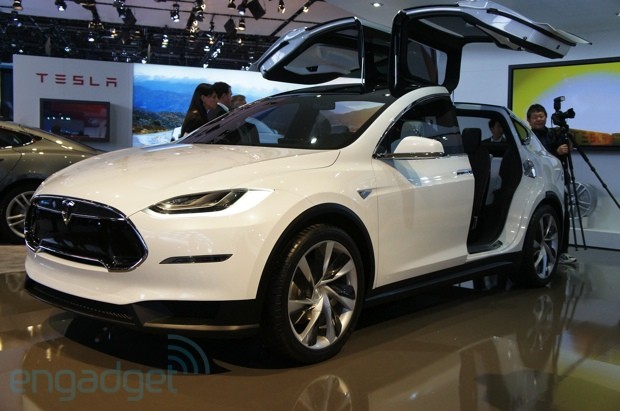 So what’s next for Tesla? Company founder and CEO Elon Musk has publicly stated his desire to make a more affordable EV plus cars that (mostly) drive themselves, and new hire Doug Field is in position to lead that charge. Joining Tesla as the Vice President of Vehicle Programs, he will be “responsible for driving development of new vehicles.” We’ll have to wait and see what those new Teslas look like, but his resume immediately shows why Musk is interested in someone with his experience. Field began his career as an engineer at Ford and later served as the CTO of Segway before moving over to Apple in 2008, where he’s been the VP of Mac Hardware Engineering leading development on the Macbook Air, Macbook Pro and iMac.