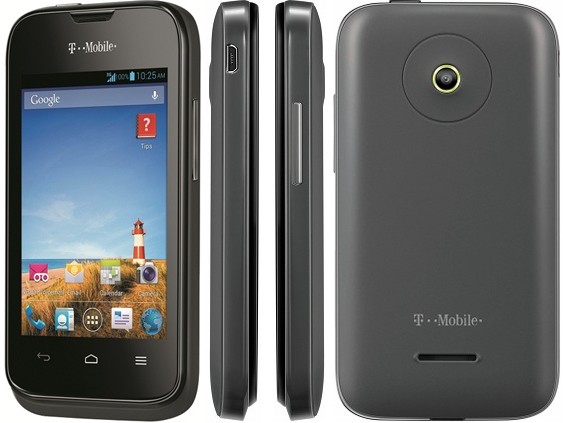 If you’re looking to tap into one of T-Mobile’s low-cost unlimited plans but are feeling squeamish about paying for your phone outright, then you might be curious about the Prism II: a new budget smartphone that’s about to hit widespread availability at T-Mobile. The handset has been on our radar for some time — ever since it was first outed by @evleaks in March — but just recently became official with a wallet-friendly price of $116 outright. The Prism II arrives as a successor to the original model from Huawei, but with added horsepower and a fresh version of Android. In all, it brings a 3.5-inch HVGA (480 x 320) display, a 1GHz CPU, 512MB of RAM, a 3.2-megapixel camera, 4GB of expandable storage, a 1,750mAh battery and Android 4.1 (Jelly Bean). The Prism II is currently listed as “Coming Soon” on T-Mobile’s website, but carrier reps tell us that it’ll hit nationwide availability on June 26th… in other words, tomorrow.