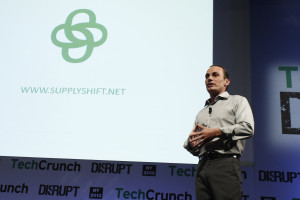 For large companies that have a long list of suppliers that they work with, it’s not only difficult to manage communication with all of them, but understanding the environmental impact of each supplier is next to impossible. It’s not a sexy space to work in by any means but the addressable market is comprised of Fortune 500 companies and the government itself, which is bound to mandates involving environmental sustainability when working with suppliers.

SupplyShift is a backend tool for those companies and organizations to track everything that’s going on with suppliers, which are usually scattered throughout the world. These buyers are collecting sustainability data but don’t currently have the tools to help them reduce risk exposure.

What SupplyShift really is is a network which allows them to understand their “supply chain footprint” which will make suppliers actually care more about how they present themselves, heating up competing among them. The team, led by CEO and cofounder Alexander Gershenson, has been working on these problems as a consultant and it was time to build their work out as an actual product. 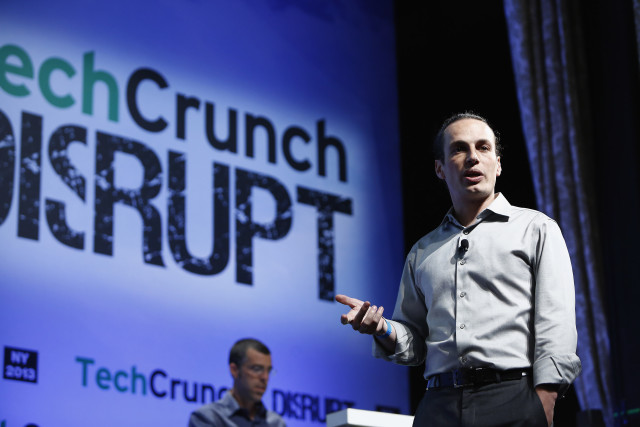 Currently, Ecoshift, the consulting arm for the team, is already hosting panels with companies like Microsoft, Target and Sprint on supply chain management.

The type of risk that companies experience with suppliers are the situation that Mattel went through with lead paint, where 1M toys had to be recalled. As far as how suppliers can affect how the public thinks about your company, look no further than Apple’s relationship with Foxconn, regarding their labor practices. You get the point. SupplyShift will track all of these potential risks, sharing them among the network of companies that use it. 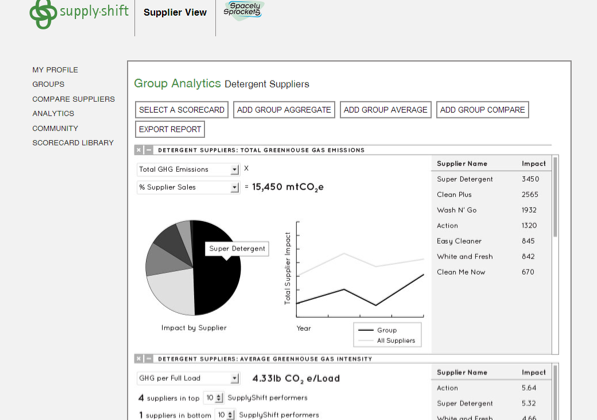 Why now? Gershenson told me: “The market situation changed radically in the last three years, and sustainability is becoming a key part of corporate strategy, but corporations and the government do not have the tools to address that need. SupplyShift takes care of that.”

The main component that makes SupplyShift different from its competitors is that the companies who use the service are also paying to enroll their suppliers. This is key, because suppliers either won’t, or can’t afford to enroll themselves in similar services. By putting this in the hands of the companies who are selling goods, the database of suppliers will grow at a more rapid rate.

This isn’t a social network for professionals, photo-sharing apps for tweens, but it’s a product that provides important information that could save companies millions of dollars in bad PR and lawsuits due to critical mistakes made by a supplier.