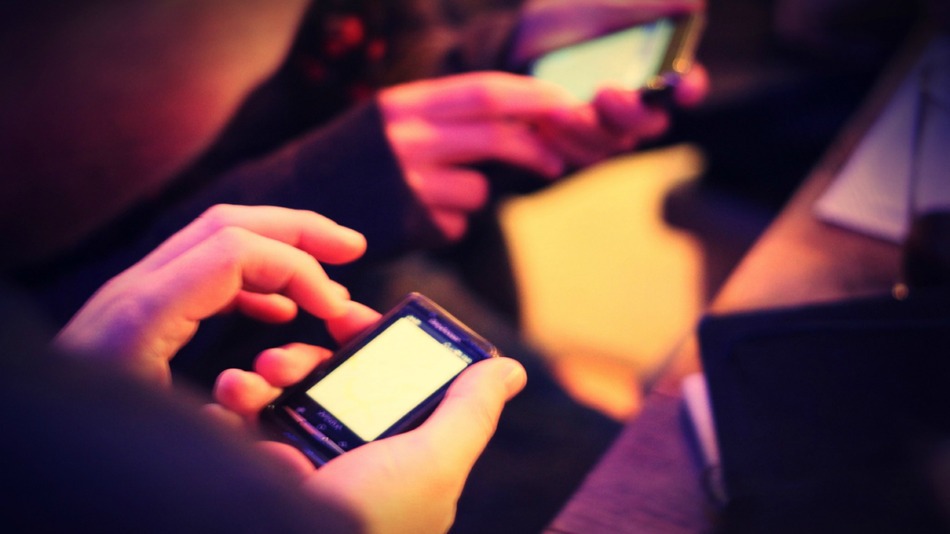 Smartphone owners are now a solid majority of U.S. mobile subscribers at 61% according to Nielsen. Smartphones became the dominant mobile device in the U.S. in March 2012.

The figures, for the three-month period ending in March, also show Android was the predominant smartphone OS with 53% versus 40% for Apple’s iOS. Apple’s share was up 7%, mostly likely because of the late 2012 iPhone 5 release. But Android also grew 2%. BlackBerry claimed a 3% share while Windows Phone pulled in 2%. The rest was composed of “others.”

Asian-Americans have the highest ownership rate at 75%. Caucasians had the biggest increase in smartphone ownership — 56% now versus 45% a year ago.

Globally, the U.S. is one of six countries that had 50%-plus smartphone penetration in 2012, according to eMarketer. The others were South Korea, Norway, Sweden, Australia and the UK. The researcher didn’t have more recent figures, but last year South Korea led the world with an ownership rate of 60%.