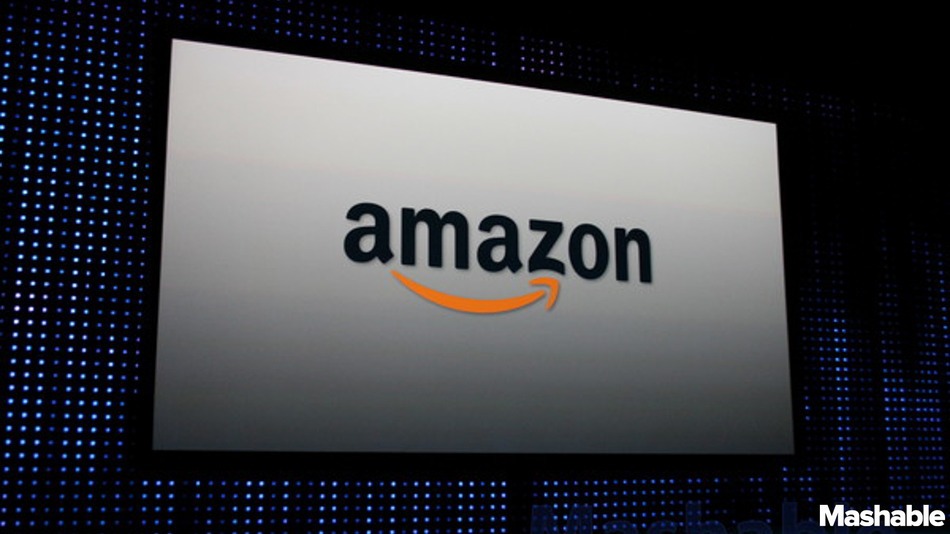 Many are aware of Amazon’s robust retail and web-hosting businesses, but less are familiar with its advertising business, which is rapidly becoming a significant player in the space.

Amazon brought in $450 million in advertising in revenue last year, according to eMarketer estimates published Tuesday. The company managed to increase its advertising business by nearly two-thirds between 2011 and 2012, and is expected to grow it by another half this year — to $660 million. This makes Amazon’s ad business even bigger than Twitter’s, which eMarketer previously estimated would generate $580 million this year.

By 2015, Amazon is predicted to bring in $1.1 billion in advertising revenue, about one-fifth of Facebook’s earnings last year. Advertising is still rather small part of Amazon’s total revenue picture however: The company reported $61.1 billion in net income last year.

How exactly is Amazon making so much from advertising? For one thing, it has a lot of inventory: Amazon is the sixth most-trafficked website in the world, according to Alexa, and runs multiple display ad units on every page. That’s in addition to the ads it runs on other Amazon-owned sites like Zappos and Shopbop, Kindle devices and websites of ad network partners.

Amazon also has a unique targeting advantage, thanks to the customer purchasing data it has collected through its retail sites. As eMarketer points out, this is data that competitors such as Google and Facebook lack.

eMarketer believes that the majority of Amazon’s ad dollars come from ads placed on search result pages. It makes sense that these would be particularly lucrative: According to Forrester, twice as many Internet users begin researching online purchases at Amazon over Google, and advertisers want to target consumers who are actively seeking to purchase products.