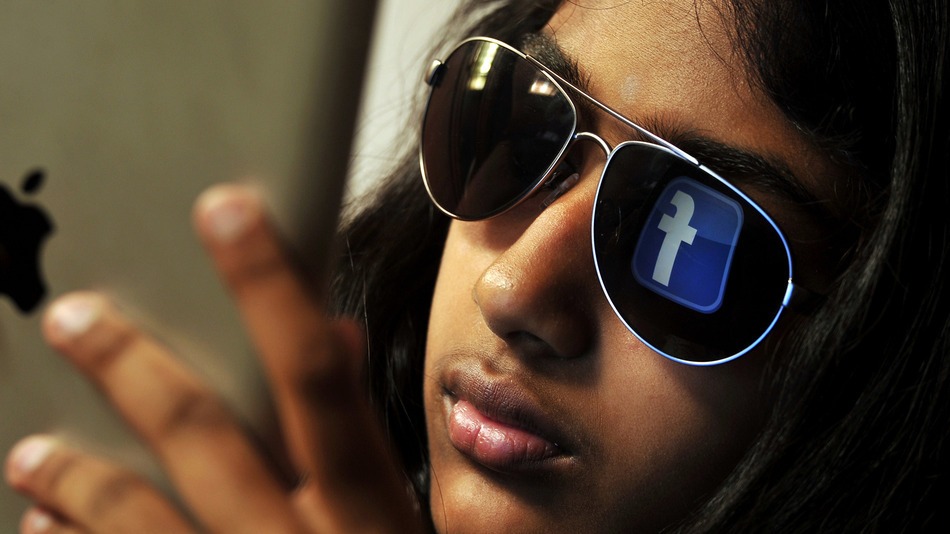 Facebook will celebrate its 10th anniversary on Tuesday, and although some younger users are abandoning the social network, usage across all age demographics remains strong. But it’s clear that users’ relationships with the site are evolving.

Pew’s latest study, which was conducted among 1,800 adults age 18 and older, reveals how users are accessing the site, from the gender gap in methods of seeking information to users’ pet peeves. Here’s a look at the findings:

Men and women use Facebook for different reasons: Females are more likely interested in seeing pictures and videos, sharing with many people at once and receiving support from their network of friends. But both men and women are equally likely to use the site to receive updates or comments, keep up with news and get feedback about posted content.

Despite the growing popularity of the term “fear of missing out” (FOMO), only 5% of users said the phenomenon resonates with them, while 84% said they aren’t bothered by it at all.

What annoys users the most is people over-sharing information (36%), posting information or pictures about them without permission (36%) and the pressure to share too much about yourself (24%).

About 12% of users said someone has asked them to “unfriend” a person in their network. This is more common among younger users (19% of 18- to 29-year-olds), but the requests typically come from other friends (35%) or romantic partners (12%). About 22% of those who were asked to unfriend someone were asked to remove a former romantic partner.

Although 44% of Facebook users Like and comment on posts each day, only 10% of users update their own statuses on a daily basis. A mere 4% said they update their statuses more than once a day. Meanwhile, 19% of users said they send private Facebook messages to friends each day.