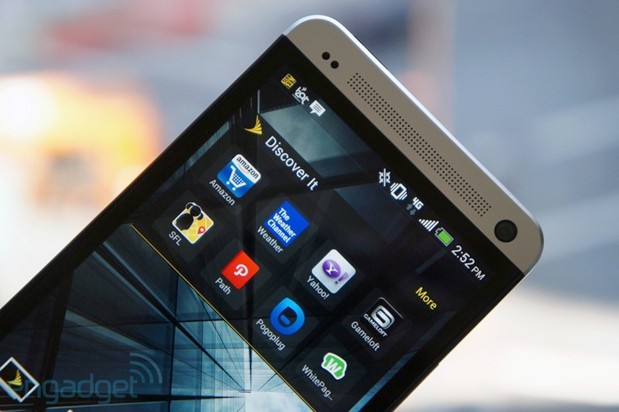 Sprint’s LTE cells have been popping up a lot lately, and today they’re spreading like the blazes — the carrier just flicked the (official) switch on its faster network in 22 new cities. The focus is primarily on southern locales like Baton Rouge, Miami, New Orleans and Tampa, although the expansion includes cooler climates like Lansing, Napa and Raleigh. The company is also teasing future rollouts for 13 more cities in Michigan, Texas and Washington state. If you want to know whether or not you’ll see the coveted 4G symbol this summer, Sprint has the full details after the break.