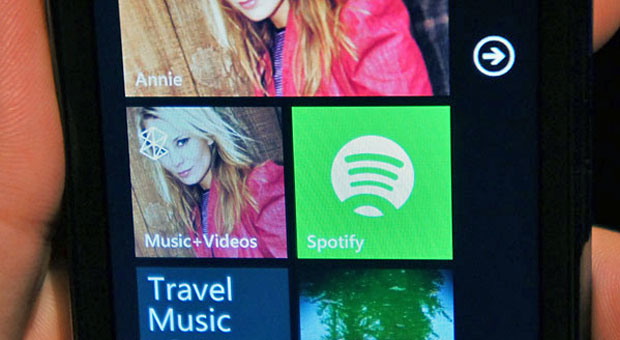 As teased by no less than Windows Phone exec Joe Belfiore earlier this morning, Spotify has dropped its beta learning plates. In the latest update, you’ll get improvements to offline playlists (hopefully making them less temperamental), alongside more language support, with 19 of ’em now supported. Steeling itself to go up against the homemade Xbox Music (not to mention the entirely free Nokia Music), the full version also throws in track scrubbing — something that was curiously missing from Spotify’s early WP8 app. The 2MB update can be grabbed through your phone, or installed at the source link below.