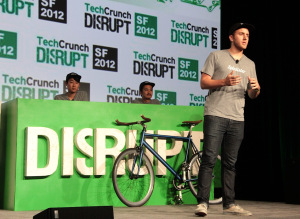 Peer-to-peer bike rental service Spinlister was chosen by the audience from amongst the Startup Alley companies today to pitch on stage as part of the TechCrunch Disrupt Battlefield in San Francisco this week.

There are over 100 million bikes in the US and over a billion on the planet. But most bikes are not used daily, meaning there’s plenty of opportunity to meet demand. Normal bike rental from a store costs about $16 a day. On Spinlister you can rent a bike from $5 a day up to about $100 for a really nice bike. They are now in 275 cities in 40 countries with over 2,000 bikes listed. 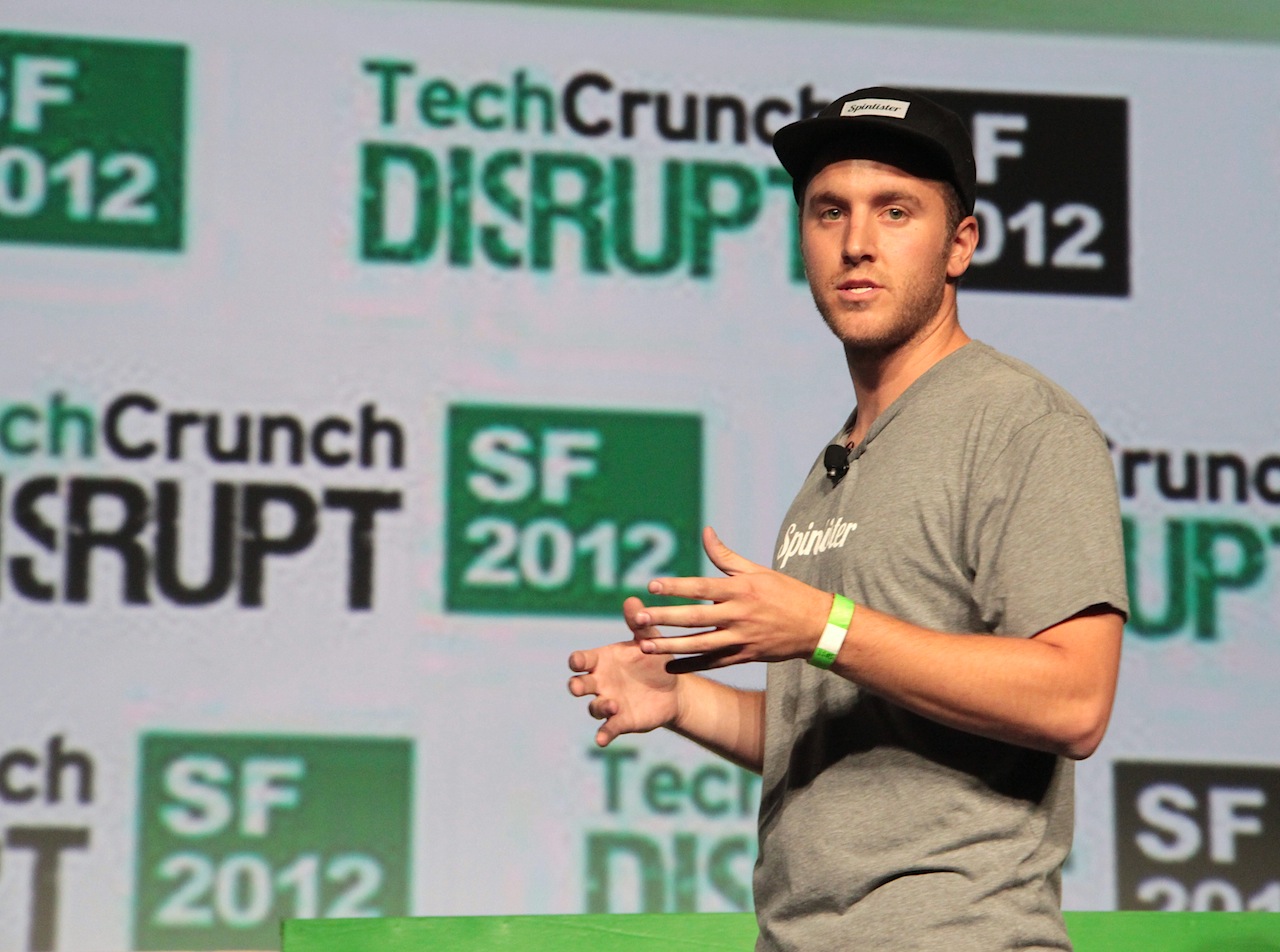 Founded in May 2011, Spinlister is a peer-to-peer bike rental company allowing people to rent a bike online, either from other individuals or existing bike rental shops. It’s like an Airbnb for bikes. Pretty handy if you’re a tourist in a city. However it obviously needs lots of people to participate. So far it’s launched in San Francisco and New York but it announced on stage at Disrupt that it’s prepping a national launch this Fall and a new mobile app is in the works. International plans are also on the way.

Although it’s only being available in those two cities, back in May it managed to garner about 400 and over 2,000 from bike rental shops. Plus it’s reached bike renters in six continents globally.

In the first six weeks after its launch about 25 percent of listers completed a rental, and of those, about 25 percent did multiple rentals. That means those users make an average of $50 each renting out their bike. The more popular your bike the more rents you get, with some people making up to $100 a week. Spinlister also now offers a guarantee which insures your bike for up to $5,000, which helps with traction obviously.

The next stage is to decrease fulfillment times by getting renters and listers interacting.

So far Spinlister has raised $225,000 in seed funding from Angels.

Judges asked why the company did not start with mobile, but the team said the small team of three had come from a Web background and were now adding a mobile engineer to develop the mobile side. The team is
also looking a ‘recreational enthusiasts’. 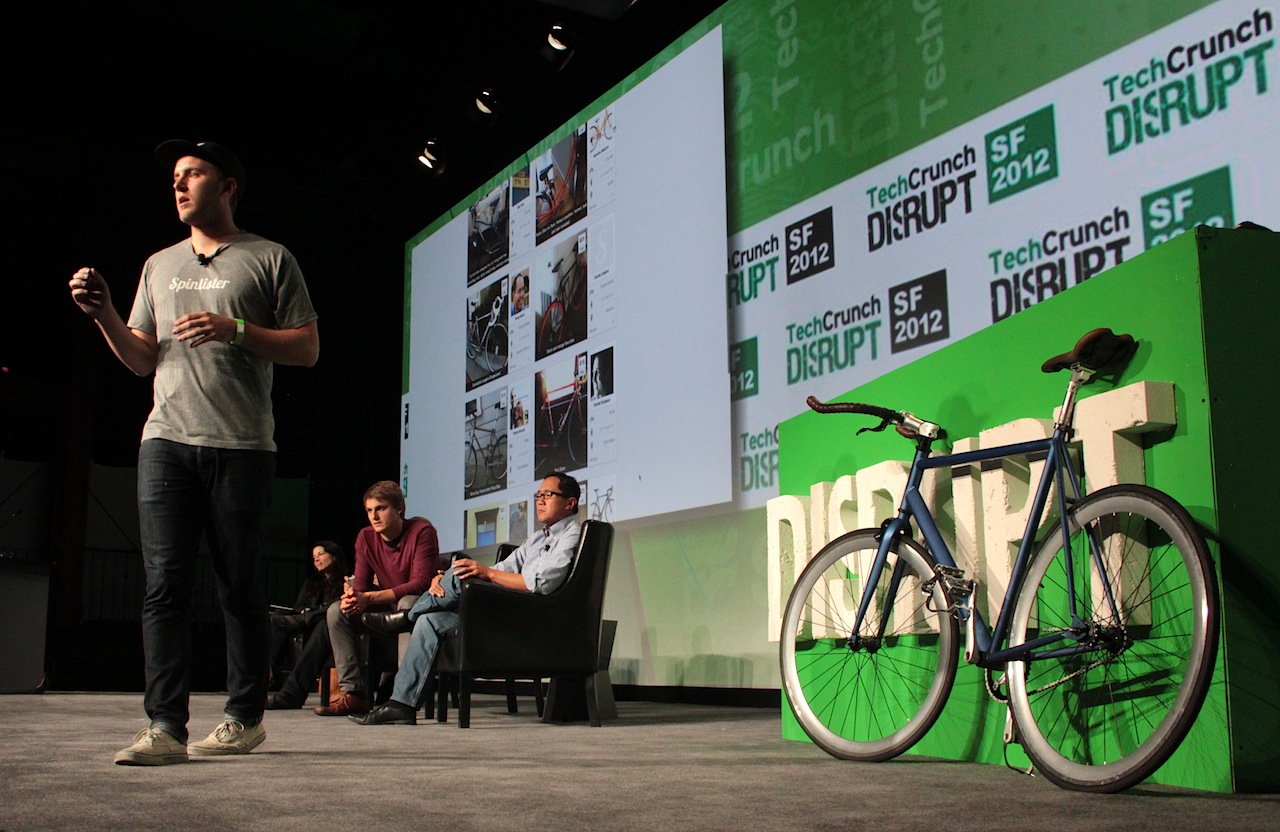