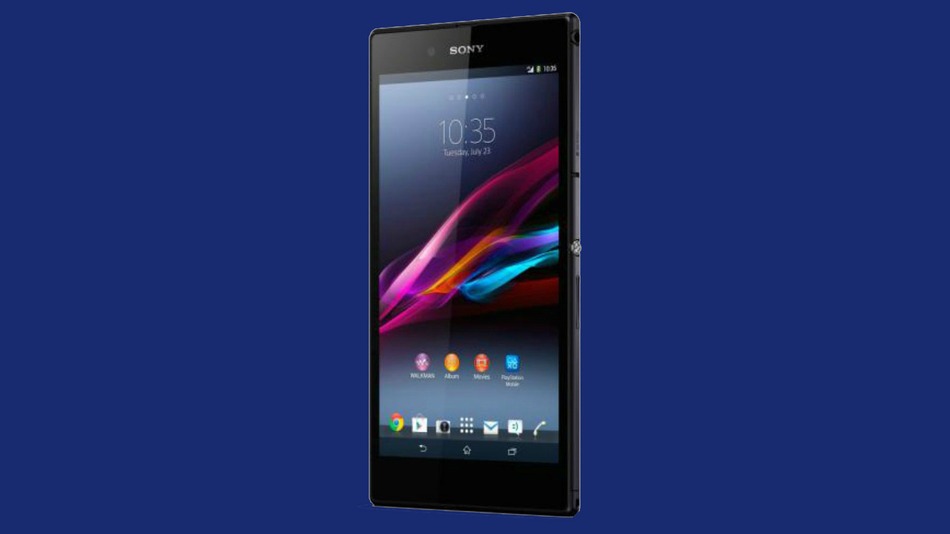 Who says a large-screen phone can’t be thin as well?

Sony announced the Xperia Z Ultra Tuesday during the Mobile Asia Expo in Shanghai, a handset that pushes the limits both when it comes to screen size and thinness.

The Xperia Z Ultra is 6.5mm thick. making it one of the thinnest smartphones on the market. In contrast, Samsung’s Galaxy Note II has a much smaller 5.5-inch screen, and is much thicker, measuring in at 9.4mm.

Much like Sony’s Xperia Z, the Xperia Z Ultra is waterproof. The phone has an IP55 rating, making it not only water-resistant, but enough so that it can actually be used for things like shooting video underwater.

The display on the Xperia Z Ultra uses Sony’s Triluminos technology; something the company feels brings a wider palette of rich natural colors to the phone’s screen. Using technology similar to that in its televisions, Sony analyzes each image before it displays it on the phone, reproducing lacking pixels for optimal quality.

The Xperia Z Ultra will be available globally in white, black and purple during the third quarter of 2013. The exact timing of the launch will vary by market.