Here’s a Look at One of the iPhone’s New Game Controllers
Swiss scientists create catbot: a robot that runs like a cat (video) 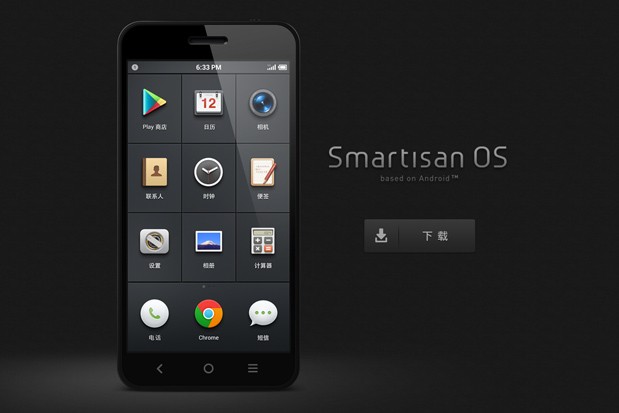 You may recall that a Chinese startup dubbed Smartisan promised to offer its first custom Android ROM on June 15th. Well, the time has come and the company stuck to its word, but there’s a catch: the software is currently still in pre-alpha status, so it’s neither stable nor speedy — definitely not recommended for daily use just yet. That said, the release apparently includes most of the features demonstrated at the three-hour-long launch event.

The other catch is that you’ll need an international Samsung Galaxy S III (i9300, WCDMA) plus Windows (presumably non-RT) to flash this early version of Smartisan OS. If you’re game then head to the source link for the download and the instructions (but in Chinese). If not, you can wait for the upcoming release for the HTC One X, Samsung Galaxy S II, Xiaomi Phone 2 and Samsung Galaxy Note II. Or you can just wait for Smartisan’s very own phone due next year, if you don’t mind testing your patience.