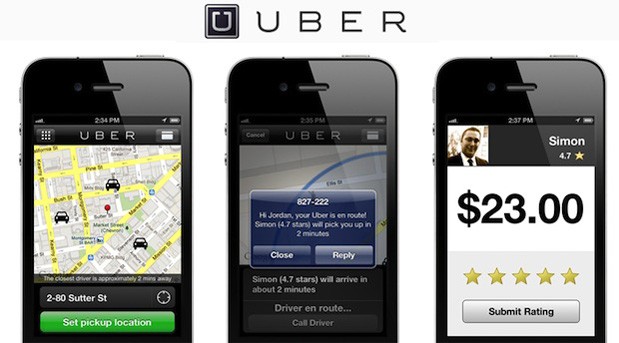 Uber, Lyft, Sidecar and other ride-sharing services just suffered a huge setback in Seattle, and it’s way more serious than getting their vehicles’ tires slashed by irate competitors. The city’s council members have decided to uphold a decision they made in February — one that caps every platform’s active vehicles to a measly 150 each. According to TechCrunch, the decision was a result of various complaints and questions regarding these services, which you can use to summon cars through mobile apps, as they’re relatively new. Most of those were concerns for public safety, even though the companies already screen their drivers (in California, at least) and are expanding their insurance coverage. Considering Uber claims to have roughly 1,000 drivers in the city, this move will not only put many of them out of work, but also severely limit each company’s capacity to meet demand.

Despite the unanimous vote to stay the cap, a few council members campaigned to abolish it. As GeekWire liveblogged from the voting event, council member Tim Burgess said that limiting ride-sharing services “would be like prohibiting Netflix because [they] wanted to protect Blockbuster.” Fellow council member Sally Clark, however, criticized the companies for not communicating with regulators as well as they’ve pitched to their investors. We may never know if the council upheld the cap because these services didn’t collaborate with regulators, or (as Lyft and Uber suggest) for the benefit of the local taxi industry. Whatever the real reason is, Seattle might have set a precedent, and that’s certainly bad news for all these companies.