One of the more unavoidable side-effects of the rise of online retail over the last 15 years has been the hundreds of empty brick-and-mortar buildings that are no longer attracting customers. The global financial crisis of 2008 helped put the final nail in the coffin for many of the nation’s big-box retailers.

Once of these old-fashioned retail relics that is trying to pull out of this long death spiral has been Sears. With more than 3,200 properties built over the last 90 years nationwide, Sears says it has a store location within 10 miles of 71 percent of the U.S. population. The aging retail giant is hemorrhaging cash ($279 million in net losses last quarter) and rapidly closing suburban stores, but it still recognizes its real-estate holdings as potential assets and intends to boost their value with a little creative adaptive reuse. 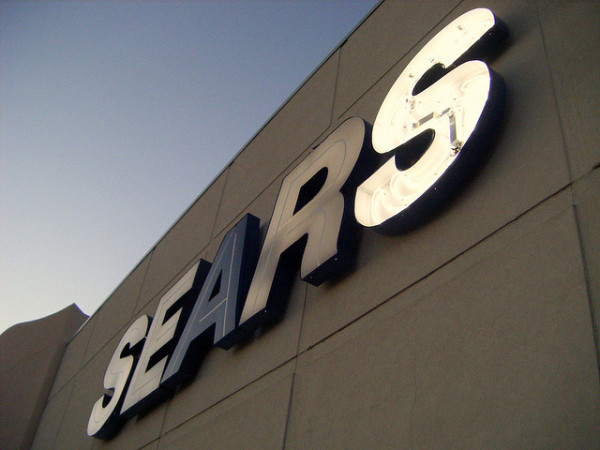 Unlike many other struggling retail chains, Sears is trying to make an asset out of its acres of empty stores. Image by bradleygee via Flickr.

According to a recent article in Data Center Knowledge magazine, Sears Holdings has formed a new division, called Ubiquity Critical Environments, which plans to hold onto its growing collection of closed Sears and Kmart properties in its portfolio. Rather than sell them off at a substantial loss in a poor real-estate market, the company intends to covert the cavernous buildings into various infrastructure needs, such as data centers, disaster recovery depots and wireless tower locations.

“The big idea is that you have a technology platform laid atop a retail footprint, creating the possibility for a product with a very different look to it,” said Sean Farney, Ubiquity’s COO, in the Data Center Knowledge piece. 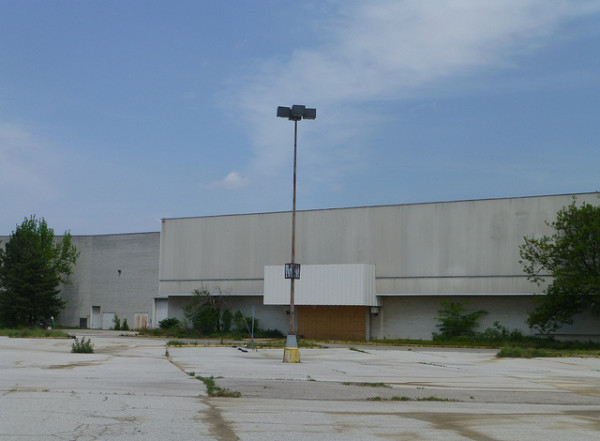 One of many closed Sears and Kmart stores that may soon become data centers or disaster recovery depots. Image by Fan of Retail via Flickr.

One of the first of several closed Sears sites slated for data-center conversion is a 127,000-square-foot store that will close later this month on the South Side of Chicago. The data center will serve the needs of several tenants, none of which were yet disclosed in the article, which would substantially reduce costs and resources needed to build a similar facility from scratch.

Another potential second life for these massive structures would be as disaster recovery centers. As the number of manmade and natural disasters grows, and the displacement of people from their homes increases in scale during these events, demand is rising for comfortable indoor environments that people can turn to in times of crisis.

“It used to be the business continuity centers were located in an industrial park,” Farney explained in the article. “The customer has evolved to the point where they want a sexier location, where they can have access to a Starbucks and other retail, because it’s possible they may be there for weeks or months.”

Ubiquity says that the wireless-tower market may be the biggest growth potential. With so many big-box rooftops located near all the major freeway interchanges on the outskirts of virtually every major U.S. city, the holding company has access to strategic locations within the growing mobile market for commuters .