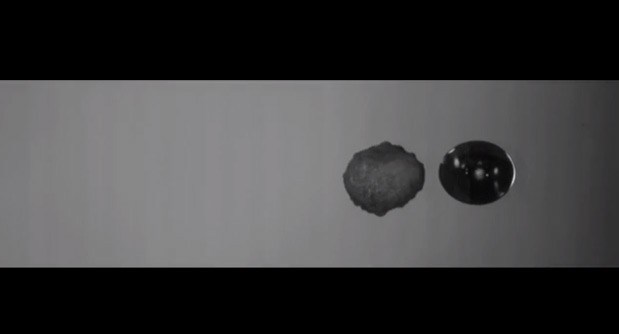 Levitating objects with sound waves isn’t anything new, but a team from Switzerland has taken it to the next level by rotating and moving objects as they float. In fact, the researchers were able to manipulate a number of objects mid-air, including water droplets, inserting DNA into cells and mixing up a little instant coffee. If you’re wondering how intense sound waves need to be to get things moving (at this level, at least) then 160 decibels is the starting point. If that sounds ear-splittingly loud, that’s because it is. But, by using frequencies typically out of the human audible range (24 kHz), no ears were at risk. The movement itself is controlled by a grid of sound-emitting squares. Once the object was in the air, it could be moved around by lowering the volume on one grid point, and increasing it on the next. For now, the science is only able to lift tiny objects, but the same team claims that it’ll will soon show similar work using steel balls. Could we use this to get our (sonic) hoverboard? We’re not calling that just yet.