6 Things Twitter Should Do as Soon as It Goes Public
Zepp 3D motion sensor captures sports data, helps step up your swing 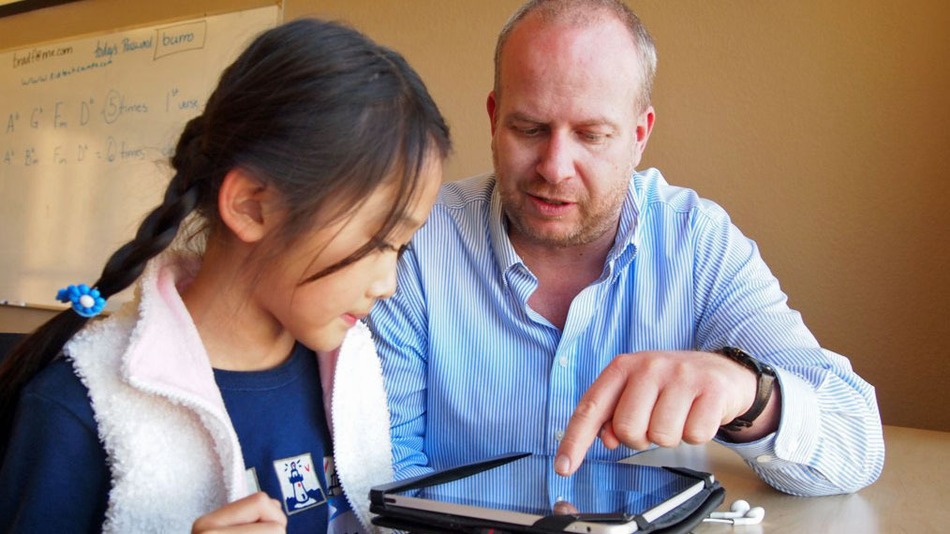 The iPad has become an integral part of the learning process at schools around the world. In the Netherlands, entire curriculums have been transformed and are now centered around the device. Unfortunately, Apple’s iOS 7 has cause a bit of a headache for some school administrators, according to AllThingsD.

It seems that iOS 7 removes supervision profiles on iPads. As a result, “this rendered those iPads unsupervised, depriving administrators of their remote-management privileges and eliminating the filtering protections they had established to protect students from inappropriate content they might stumble upon outside school.”

According to the report, schools across the United States are grappling with this issue. One of those, the Manitou Springs (Colo.) School District 14, has been forced to collect iPads from students at the end of each day. Others have been forced to downgrade their devices to iOS 6.

Apple has confirmed that there is an issue and promises a fix before the end of October, according to spokesperson Trudy Muller. “Some business and education users have reported that their supervised devices have reverted to unsupervised when they upgrade to iOS 7.”

As one school administrator told AllThingsD:

When we first caught wind of the bug, I tweaked our DNS to stop iPads from checking for software updates. That helped us to keep a lot of our iPads running iOS 6.1.3. We plan to maintain those settings until Apple addresses the issue.

Apple launched iOS 7 on Sept. 18. Since then, the company has issued two bug fixes. A third one is expected as early as next week.