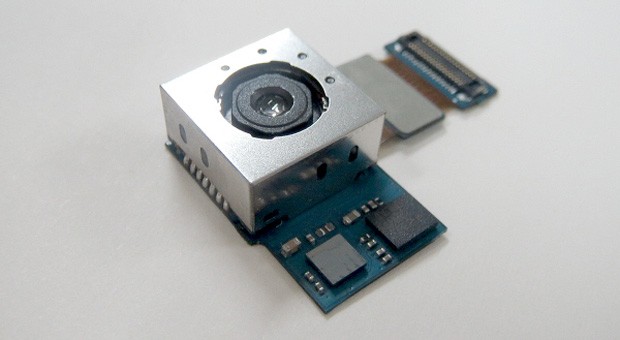 Optical image stabilization for current smartphone cameras leaves something to be desired; you still need a steady hand to avoid blurry photos. Samsung has just unveiled a new, extra-stable sensor that may be considerably more forgiving. The 13-megapixel unit corrects angular errors up to 1.5 degrees off-target, or roughly twice the jostling that existing cameras can handle. While that sounds like a small number, Samsung promises big results — the camera reportedly takes low light shots that are eight times brighter than its predecessor. The company won’t mass-produce the new camera until early 2014, but it has been developing the technology in concert with “leading smartphone makers.” In other words, you won’t have to live in Samsung’s Galaxy to see the benefits.